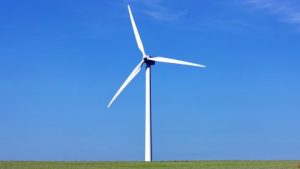 , with its market value expected to increase from almost $2 billion in 2012 to $3.7 billion by 2020, at a Compound Annual Growth Rate (CAGR) of 8.2%, according to a new report from research and consulting firm GlobalData.

The company’s latest report* states that China boasted the top wind rotor blade market in 2012, followed by the US and India. China and the US installed 23,261 and 20,182 rotor blades, respectively, and together contributed to more than 65% of global installations. India followed with 3,306 blades, contributing to 5% of the total.

Perhaps unsurprisingly, given the size of the market, China also proved to be a major manufacturing hub of wind turbine rotor blades. Working within what is currently the largest wind power market in the world, China’s manufacturers, supported by government subsidies and favorable policies, produce approximately 25% of the world’s rotor blades.

Harshavardhan Reddy Nagatham, Analyst for GlobalData, states: “Increasing levels of wind power generation have given the wind turbine and component manufacturing industry a significant boost over the past years, and have caused it to spread geographically. We now expect the global wind power market to demonstrate further steady growth over the coming years, with annual turbine installations to increase from 48.3 GW in 2014 to 61.4 GW by 2020.

“While European nations such as Denmark, Germany and Spain have been pioneers in this industry, a major shift to the Asia-Pacific region has occurred, particularly in China, India and Vietnam. This can be attributed to the availability of low-cost labor in the region, as well as government support for the local turbine and component manufacturing industry.”

To stabilize the country’s increasing power demand and resulting carbon emissions, the Chinese government has set goals to generate 15% of electricity from renewable sources and reduce CO2 emissions by 40–45% by 2020.

Nagatham concludes: “With these goals in mind, the government decided that wind power was the most viable energy source among all alternative sources, leading to the country’s ongoing dominance in the wind turbine rotor blade market.”

This report provides insights into the global wind rotor blade market. It explains the key drivers and challenges impacting the market, along with data regarding historic and forecast growth of the market, average prices, market segmentation and competitive landscape, globally and in key wind power countries – Germany, Spain, the UK, the US, Canada, China and India. 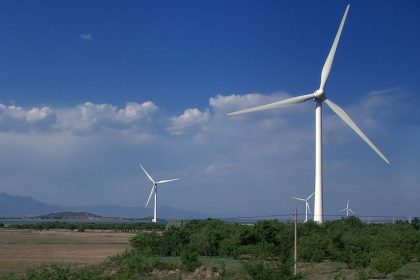