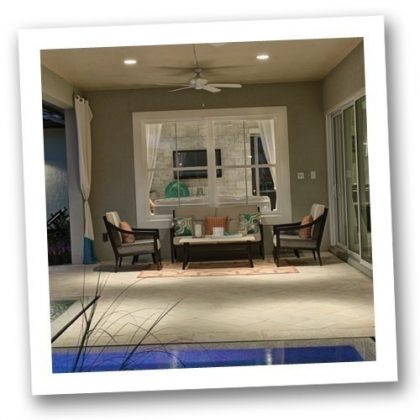 – Hotel Built According to USGBC Guidelines, Windows Contribute to Overall Sustainability of Project –

LIBERTY TOWNSHIP, Ohio, Nov. 21, 2013 /PRNewswire/ — The Earthwise Group, LLC, a national network of locally owned, independent manufacturers of windows and doors, recently completed the installation of 115 Earthwise vinyl windows at a Holiday Inn Express in Peekskill, N.Y. The hotel was built according to United States Green Building Council (USGBC) guidelines and is expected to earn LEED certification. The Earthwise windows used in the project played an important role in contributing to the hotel’s overall sustainability. The hotel is expected to open in December 2013.

“Initially, aluminum windows were specified for this hotel project, but after learning more about the features and benefits of vinyl windows, the contractor selected Earthwise windows instead,” said Mark Davis, executive director of the Earthwise Group. “Earthwise windows with low‐E and argon gas met the project’s sustainability guidelines while providing an attractive window solution. We’re excited that Earthwise windows are a significant part of this new, environmentally responsible hotel project.”

The Earthwise windows used for this project were manufactured by PVC Industries, an Earthwise manufacturing partner located in Clifton Park, N.Y.

“This project is a testament to the many benefits of vinyl windows,” said Norm LaFleur, sales and marketing manager, PVC Industries Inc. “The Earthwise windows selected for the project combine superior performance with exceptional design.”

Earthwise windows meet the highest energy standards in the industry, including those set by ENERGY STAR, the National Fenestration Rating Council (NFRC) and The American Architectural Manufacturing Association (AAMA).

The organization’s windows and doors also carry the Made in USA Certified® seal.

Currently, there are 15 Earthwise manufacturing facilities, with distribution covering the majority of the eastern half of the United States.