Boosting energy efficiency and deploying renewable energy initiatives are among the recommended ways for the global community to help combat global warming, according to the United Nations Emissions Gap Report 2013 released on November 5. The report, coordinated by the UN Environment Programme (UNEP) and involving 44 scientific groups in 17 countries, presents the lowest-cost options needed to keep a projected global temperature rise below 2°C this century.

Improved energy efficiency could avoid the emissions of 2 gigatons (Gt) of carbon dioxide by 2020. For example, more energy-efficient light bulbs could reduce greenhouse gas emissions from lighting, which accounts for approximately 15% of global power consumption and 5% of worldwide greenhouse gas emissions. More than 50 countries have agreed to phase out inefficient incandescent lamps by the end of 2016. The report also noted that during the last eight years, the number of countries with clean energy targets, which can require renewable energy installations, has tripled from 48 to 140, indicating that the shift to renewable energy is gaining pace. Renewable energy initiatives like these could cut 1 to 3 Gt of carbon dioxide emissions by 2020. See the UNEP press release and the complete report.

Additionally, the amount of greenhouse gases in the atmosphere reached a new record high in 2012, according to the World Meteorological Organization’s annual Greenhouse Gas Bulletin, released on November 6. The bulletin shows that between 1990 and 2012, there was a 32% increase in the warming effect on the global climate because of carbon dioxide and other heat-trapping, long-lived gases, such as methane and nitrous oxide. Carbon dioxide, mainly from fossil fuel-related emissions, accounted for 80% of this increase. See the World Meteorological Organization press release. 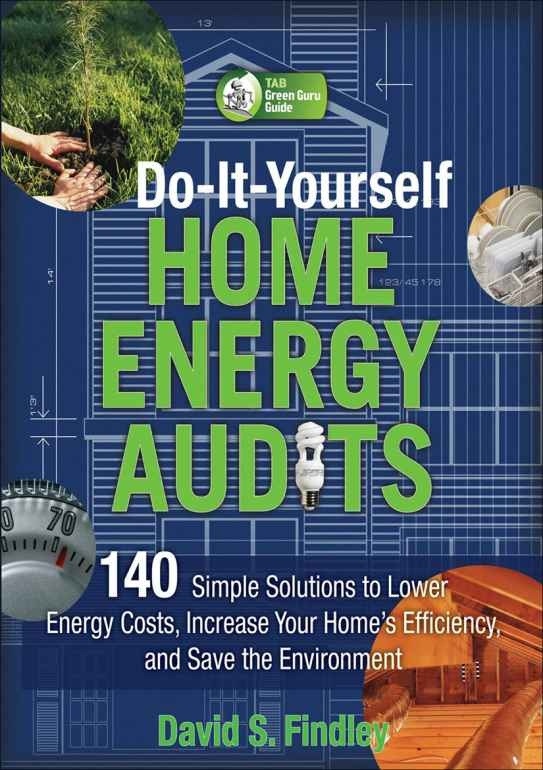 So try my book Do It Yourself Home Energy Audits and save money. LOL