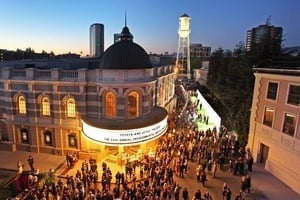 The Environmental Media Awards were unveiled at Warner Bros. Studios on October 19th for the 23rd annual event. It was another special evening as we honored four individuals and one organization making a difference for our environment along with innovative television programming, movies and digital content that educated and inspired us all.

Nearly 1000 guests were on hand for the Toyota and Lexus sponsored event, which opened with Glee’s Darren Criss’s special acoustic performance of “What a Wonderful World.” Jimmy Kimmel also surprised the audience with a hilarious video in honor of Matt Damon’s award that kept their years-long rivalry alive.

The EMA also unveiled a new PSA spotlighting the energy wasted via car idling. The hilarious spot tells the story of a prince turned pauper when the girl of his dreams saw he was idling his car. The PSA kicks off a campaign to highlight the need to end car idling and was funded by our friends at Toyota.

The EMA Awards continues to be one of the most sustainable and eco-friendly events in Hollywood. The 2013 Environmental Media Awards’ green initiatives included the following to create a Zero Waste Event: 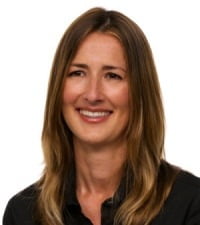 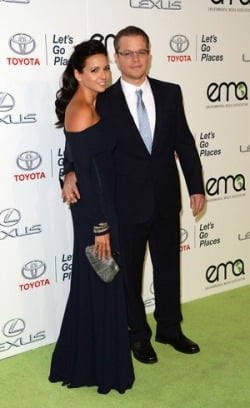