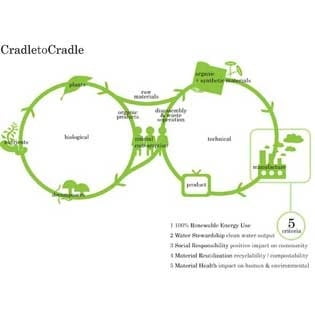 This story was written back in 2013 by me on Mother Earth News online site.

It still stands the test of time so enjoy!

Various governments have passed environmental laws controlling what type of materials companies can use to manufacture products. This is for the sake of saving the environment and stopping climate change.

For example, the U.S. government passed the Clean Air Act in 1970 and all companies operating in the U.S. must follow it. The laws are designed to reduce air pollutants and stop climate change; they also address such issues as chemical emissions from factories and cars, and water pollutants.

Though the government was able to pass the Act despite the number of individuals, lobby groups, and manufacturers protesting the research, individuals and companies must increase their environmentally friendly activities in order to continue protecting the Earth, reverse environmental damage, and prevent climate change from getting worse.

Every year, Newsweek evaluates the top 500 global and top 500 U.S. companies, all of which are publicly traded, to determine how green the companies are. According to the most recent report, the 2012 Newsweek Green Rankings report, the following companies are the top four on the global list:

The global ranking differs from other Newsweek ranking lists, and as explained on the Newsweek website, some companies may appear twice, once on each list, though not all do. Keeping this in mind, the top U.S. companies that made the Newsweek Green Rankings list of 2012 include:

Overall, the methodology Newsweek uses when determining the ranking of each company is based on three factors. These include what each company does regarding an environmental footprint (i.e. what it looks like); how each company manages their footprint, and how transparent each company is with the public concerning its environmental issues and policies. The U.S. list shows that a number of IT companies have become more than leaders in the IT industry; they have also become leaders in being environmentally friendly and using green practices.