There are so many more options for getting to work these days. From car sharing to bicycling, people, employers and even local governments are getting into smart growth and increasing subsidies for such actions. Here are some examples.

Car Sharing
There are car sharing services now across the country. I remember in 1996-2004 how car sharing was trying to make its’ mark. Now in 2011, with ZipCar and even Uber taking the cake recently. Even the service car2go is working with smart fortwo electric drive carsharing network in places like San Diego. Now we can say for the first time in the history of North America, an entire city, like San Diego has on-demand access to a large network of electric drive cars. 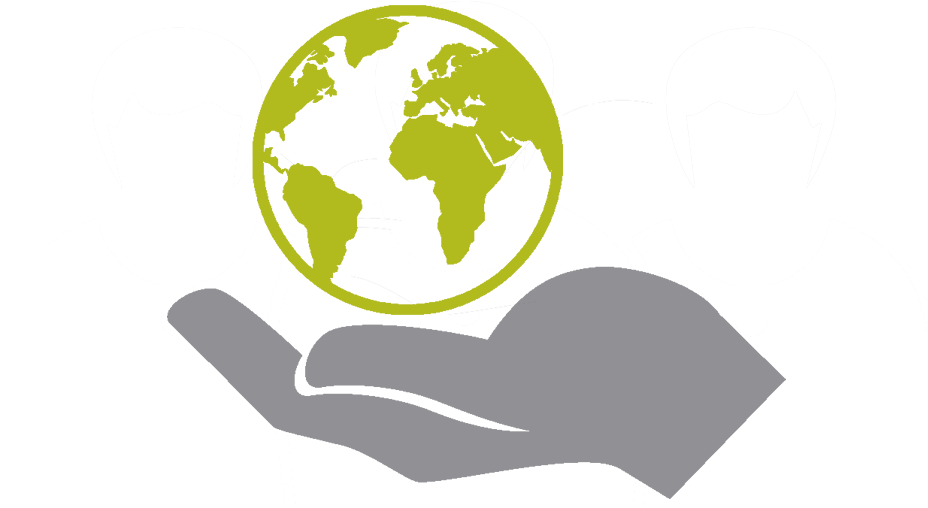 Cycling
Back in 2012, I talked about a story from Kiplingers about biking. One biker estimated that their family saved $3,000 a year on gas by going “car-lite.” “Now that they ride their bikes, take the bus, walk or carpool whenever possible, they only spend an average of $45 per month on fuel. (Bisker footed the $1,700 bill for the cargo bike and accessories with accumulated savings on gas from riding the other bikes.)”

The savings don’t stop there. After purchasing the Yuba, Bisker gave away the family’s second car, which, along with the reduction in mileage on the minivan, dropped their monthly insurance premiums from about $115 to less than $40. They’ve used those savings to pay off the loan on the minivan, which had been costing them about $3,900 a year.

Another great option is when employers get in on the action. In the UK, there are employers subsidizing their commute to work by biking. The cycle2work scheme is really bringing savings to commuters courtesy of their employers and the Government. What a way to provide a subsidised commute on a bike!

Transit
Taking public transportation is one of the best ways to rack up presidential size savings. Consider the facts from the American Public Transportation Association’s (APTA) February Transit Savings Report, individuals who ride public transportation instead of driving can save, on average, more than $830 this month, and $9,960 annually. That’s not just in the winter, the savings extend all year round.

So try some of these options!!!