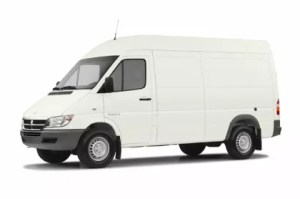 It’s no secret electric and hybrid cars are popular with consumers. But what if small business owners could turn their current vehicle — even a commercial van or truck — into a hybrid?

• Thus, the system we installed in our Ford E150 is an easy to install conversion system for existing commercial vehicles. It provides launch assist and regen braking capabilities to substantially improve fuel economy. And it does so using a very easy to install system that changes very little about the vehicle. Its almost invisible. Now, we’re not pitching this as a ready-to-sell system but rather as an entirely unique way of improving the fuel economy of the roughly 250 million cars currently on US roads. 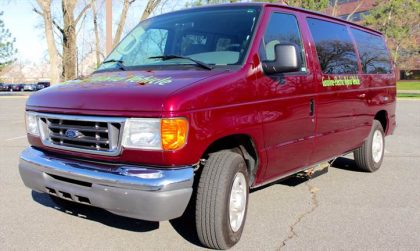 here are few things that might be of interest:

2) The entire cost of the Research and Development of this vehicle was a paltry $ 75,000 ( and this includes the cost of the used vehicle that was converted)

3) Our aim from the very beginning was to keep our costs low and source our parts locally. The whole conversion system is US made

It is an on-demand system, according to the researchers, and the driver has complete control over whether the hybrid system is on or off, allowing for maximum fuel efficiency. This new system addresses a common problem: there are very few plug-in systems currently available for commercial vehicles. Using a standard electrical outlet, this system can recharge in only five hours.

The FDU researchers demonstrate the system in the van, which can be seen in action in this video: https://www.youtube.com/watch?v=IHHD68wbWw0