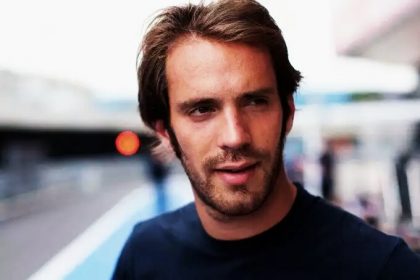 The 24-year-old has three seasons of Formula One experience and has participated in seven championships throughout his career, recording 40 victories and 68 podiums. The 2010 British Formula 3 Champion will join fellow countryman Franck Montagny to complete the Andretti Formula E two-car line-up for the American team led by Michael Andretti.

“We’re really happy to put JEV (Jean-Éric Vergne) in the car,” said Andretti. “He has great talent and we think he’ll pair well with our team for competitive results. I also think having interest and participation from respected F1 drivers shows great strength and the true potential for Formula E as a series and World Championship.”

The Punta del Este ePrix marked the Formula E debut for Vergne, who competed full-time on the Formula 1 circuit with Scuderia Toro Rosso where he ranked 13th in the 2014 F1 Drivers’ standings. The previous two rounds in the inaugural all-electric racing series saw the team’s full-season championship driver Montagny, as well as Charles Pic and reserve driver Matthew Brabham in competition for Andretti.