Audubon head: “We’re talking about tens of millions of birds every year. It’s time to end this terrible and unnecessary slaughter.”

NEW YORK (May 22, 2015) – The U.S. Fish and Wildlife Service today announced its intent (https://www.federalregister.gov/articles/2015/05/26/2015-12666/migratory-bird-permits-environmental-impact-statement) to address millions of grisly and unnecessary bird deaths by strengthening implementation of the Migratory Bird Treaty Act (http://www.audubon.org/mbta), one of the nation’s oldest and most important wildlife conservation laws. The process will address threats like uncovered oil waste pits that trap and kill birds, gas flares that lure and incinerate birds, and unprotected communication towers and power lines that kill and electrocute birds by the tens of millions each year. 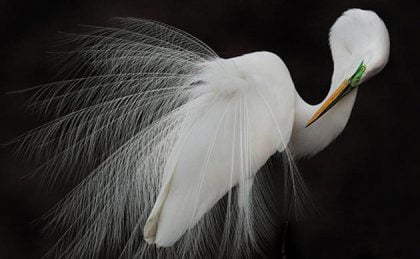 “Every day, countless death traps across America needlessly kill birds in horrible ways, from electrocution to drowning in oil – we’re talking about tens of millions of birds every year,” said National Audubon Society President and CEO David Yarnold (@david_yarnold). “It’s time to end this terrible and unnecessary slaughter. There is hope: in many cases, the tools and technology to save birds have already been developed. It’s time to make sure everyone plays by the same rules. Protecting wildlife is a deeply held American value, and we know that when we do the right things for birds, we’re doing the right things for people too.”

While obtaining reliable estimates of bird mortality from various hazards is challenging due to lack of standardized procedures and poor or absent reporting by some industries, it is clear that millions of birds could be saved by addressing the following sources of mortality, all of which are named in the USFWS document released today: 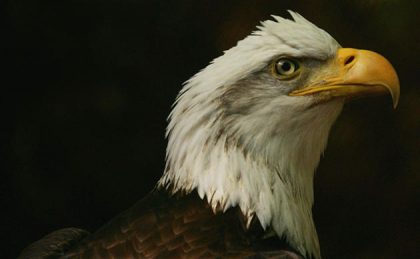 “This is just common sense. We can save the lives of millions of birds every year by adopting practical, inexpensive solutions that put an end to these death traps,” said Audubon Vice President for Government Relations Mike Daulton. “These horrific deaths have gone on far too long.” 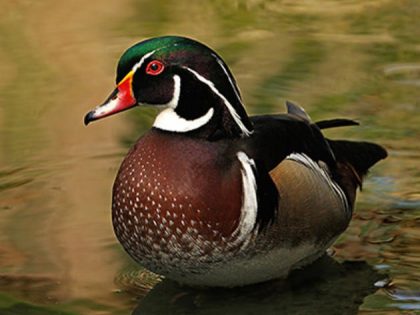 Congress passed the Migratory Bird Treaty Act in 1918 in response to public outcry over the mass slaughter of birds, which threatened egrets and other species with extirpation. The law prohibits killing or harming America’s birds except under certain conditions, including managed hunting seasons for game species. The law protects more than 1,000 bird species.

Early Audubon Society activists were instrumental in passage of the law and in shifting Americans’ relationship with its birds and other wildlife following the extinction of birds like the Passenger Pigeon and Carolina Parakeet near the turn of the 20th century.

The National Audubon Society saves birds and their habitats throughout the Americas using science, advocacy, education and on-the-ground conservation. Audubon’s state programs, nature centers, chapters and partners have an unparalleled wingspan that reaches millions of people each year to inform, inspire and unite diverse communities in conservation action. Since 1905, Audubon’s vision has been a world in which people and wildlife thrive. Audubon is a nonprofit conservation organization. Learn more at www.audubon.org and @audubonsociety.