This is a busy time of year in competitive sports. Top teams in the NBA (including our hometown Wizards) and NHL are competing for the Larry O’Brien Trophy and Stanley Cup. American Pharaoh just won the Kentucky Derby last week, and Chelsea took the Premier League title. But don’t forget about another friendly competition-the one for most energy-efficient city in the 2015 City Energy Efficiency Scorecard! There are only five days to go until the results are released on Wednesday May 20. 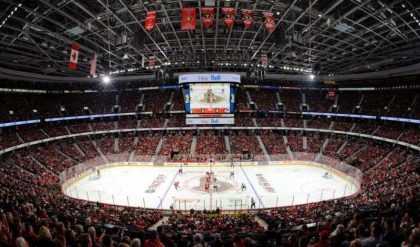 This is the second biennial edition of the City Energy Efficiency Scorecard, which scores and ranks the country’s most populous cities on their energy efficiency policies and actions. The competition is even fiercer this time around with more cities vying to be the best. Thirty-four cities fought it out in 2013, but 51 are going at it this year. What does that mean for our returning veterans? Will Boston hold onto the Art Rosenfeld Cup? Will newcomers like Milwaukee and New Orleans change the face of the game? 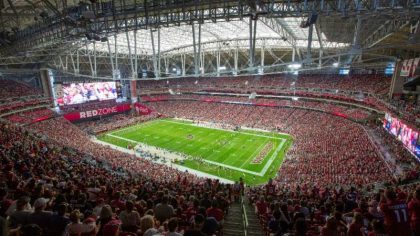 Since this is the second edition of the City Scorecard, we are able to offer cities the title of “Most Improved” for the first time. We’ve seen mayors boast about new energy and climate policies such as climate action plans and benchmarking ordinances. And we’re seeing some utilities hitting the weight room on energy efficiency, beefing up their demand-side investment and savings.

We’ve made a few adjustments to the rulebook. As in 2013, cities are competing in five policy areas…