Lowe’s has agreed to eliminate toxic phthalates in their flooring by the end of this year!

This is huge as Lowe’s is the second largest home improvement retailer in the country.

This shows the power we have as consumers to get big retailers to eliminate toxic chemicals in products.

Lowe’s commitment comes less than one week after we announced another big victory for our campaign – Home Depot, the world’s largest home improvement retailer took the lead by eliminating added phthalates by the end of 2015. That victory was featured in a big NY Times story. Our campaign has now successfully leveraged Home Depot’s policy by convincing Lowe’s to join them. 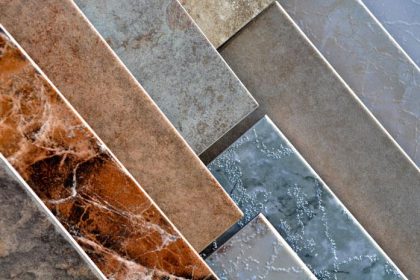 This follows a HealthyStuff.org report we just co-released that found nearly half (48%) of flooring samples tested at Lowe’s contained toxic phthalates.

We welcome and congratulate both Home Depot and Lowe’s for doing what’s right for our families and homes.

Who will be the next retailer to join this growing trend? Stay tuned, as we’ll be launching a new campaign in the next week targeting at least one of these laggards.