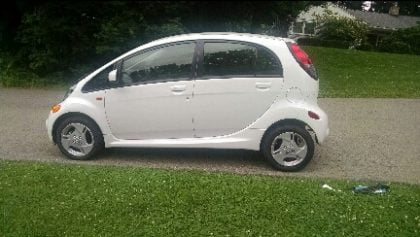 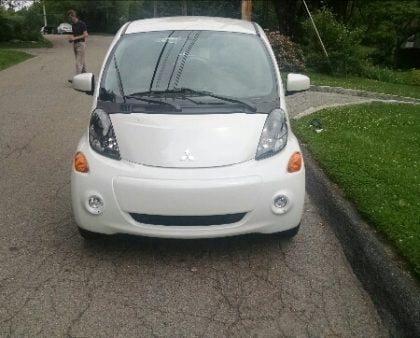 The 2015 Mitsubishi i-MiEV is an extremely small electric car. Frankly too small for my taste.

It’s a shame that they’ve only sold thousands but frankly as I felt and heard from my colleagues: its just not a safe car. It also doesn’t have the essence of safety that a Leaf exudes.

Yes, the cars do come with CHAdeMO fast-charging capacity but who wants it if you frankly don’t want to get behind the wheel.

It’s a shame because it’s a rich and energy dense technology. It is a strong EV when it comes to the battery technology and range extension through regenerative braking. 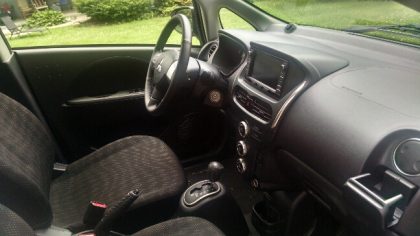 Part of the problem is that the i-MiEV has a 16-kilowatt-hour battery pack with a range of 62 miles. Now the efficiency did make it closer to 75 in the summer. So I guess it is an aggressive controller but frankly it’s now the smallest range of an EV on market in the USA.

However, Green Car Reports had a different take on the range than I did. They report:

“The EPA rates it at 62 miles, but that number–as we experienced during a spate of steamy 90-plus-degree weather in NYC–falls dramatically if you use the air conditioning and turn up the fan.” So I got a larger range but they didn’t.

The Car Connection agreed the Mitsubishi i-MiEV is the smallest four-seat battery-electric car on the market. As they add, there are better choices.

Although it’s priced temptingly low, the 2016 Mitsubishi i-MiEV is less practical than rival electric cars, given its long recharging times and barely adequate highway performance. Most shoppers will find that other EVs are better choices.

As my readers know, I usually do not quote or site other reviews of the same car. However, in this case, those publications said it better than I can. I’m just mildly pleased with the efficiency and disappointed with the car. Yes it is about the size of a Mini Cooper but doesn’t have the safe feel behind the wheel at all.