Prepared against the backdrop of the 2015 UN Climate Change conference in Paris, this book will be of great relevance to students, scholars and policy makers alike.

This newly published book, edited by Jos Delbeke and Peter Vis, was composed to explain the EU’s climate policies in an accessible way. The book shows the step-by-step approach that has been used to develop these policies and the ways in which they have been tested and further improved in the light of experience.

The EU has been the part of the world where the most climate policies have been implemented, and where practical policy experimentation in the field of the environment and climate change has been taking place at a rapid pace over the last twenty-five years. This has contributed to considerable success in reducing pollution, decoupling emissions from economic growth and fostering global technological leadership.

EU Climate Policy Explained shows that there is no single policy that can bring down greenhouse gasses. So the challenge has been to put a jigsaw of policy instruments in concert that is coherent, delivers emissions reductions, and is cost-effective. The book differs from existing books by cutting through the EU’s emissions trading system, the energy sector and other economic sectors, including their development in the context of international climate policy. 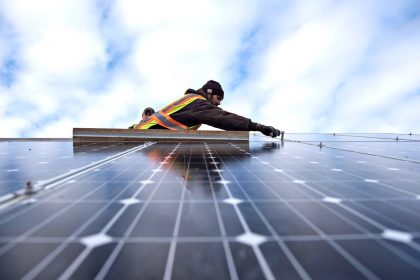 The book’s authors and editors are uniquely invested in that they are the very people most responsible for the development and implementation of EU climate policy.

Jos Delbeke has been the Director-General of the European Commission’s Directorate-General for Climate Action since its origination in 2010. He obtains a Ph.D. in economics (Louvain, 1986) and lectures at the University of Louvain, Belgium on European and international environmental policy.

Peter Vis is the EU Visiting Fellow at St. Antony’s College, University of Oxford (UK), for the academic year 2014–2015. Prior to that he was Head of Cabinet to Connie Hedegaard, European Commissioner for Climate Action (2010–2014). He holds an MA (history) from the University of Cambridge (UK).