There are not many times when I say that a car is a game changer. However, the Porsche Panamera plugin hybrid electric car is a game changer in many ways. For 2014, the Panamera S E-Hybrid, the first plug-in hybrid from Porsche includes an e-charge function that will fully charge the all electric car battery to full (20 miles). No other plugin hybrid does that while driving at full tilt.

Let me explain. The Plugin hybrid cars on the road drive all electric for a period of time and then go hybrid; or to a gas car (as in the Chevy Volt). This one after or even during driven all electric, you can press the e-charge button at full speed and it’ll charge that 20 miles of EV back. Then you can hit an e-drive button and then go all electric at 80 mph or 65 on the highway.

The new Panamera S E-Hybrid improves upon the previous Panamera S Hybrid with a more powerful electric motor, and a higher-performance battery that supplies more energy and is able be recharged from any household outlet or public charging station.

The electric drive produces 95 hp, double the power of the previous model’s electric motor (47 hp). Electricity is stored in a newly developed lithium-ion battery, which at 9.4 kWh has increased capacity over the previous battery (1.7 kWh). Via the integrated on-board charging componentry and the standard Porsche Universal Charger (AC), the battery can reach full charge within approximately two and a half hours when connected to a 240V power source.

The Panamera S E-Hybrid is capable of accelerating from a standstill to 60 mph in 5.2 seconds on its way to a top track speed of 167 mph. 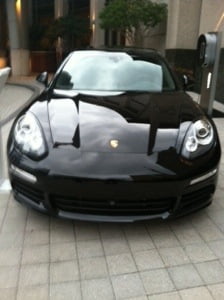 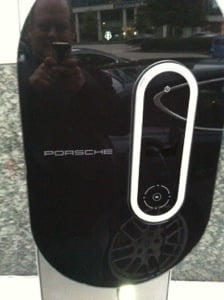 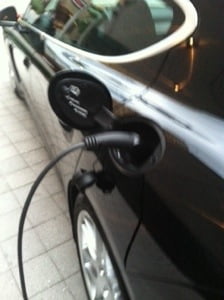 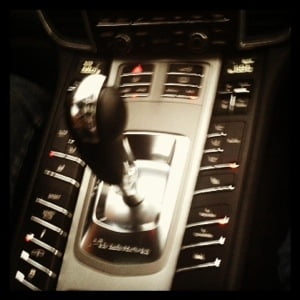 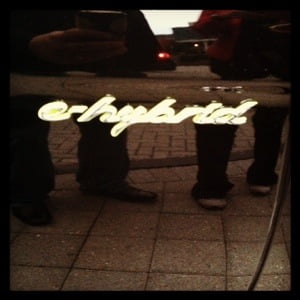