In my exclusive interview with President and CEO of Hip Hop Caucus, Rev. Lennox Yearwood Jr., he told me how CNBC’s Squawk Box host Joe Kernen exchanged words in a debate over climate change on Twitter.

Like really?! Joe! I have watched you and never ever would think you’re such a denier. What the heck?! 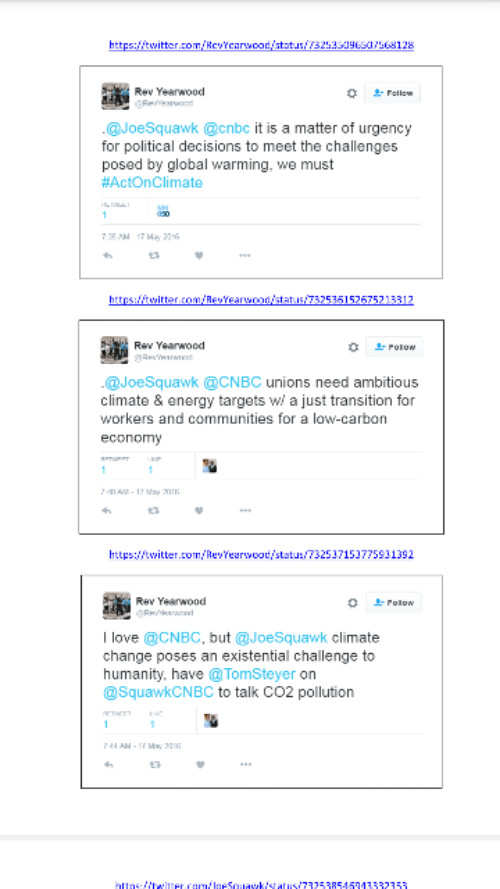 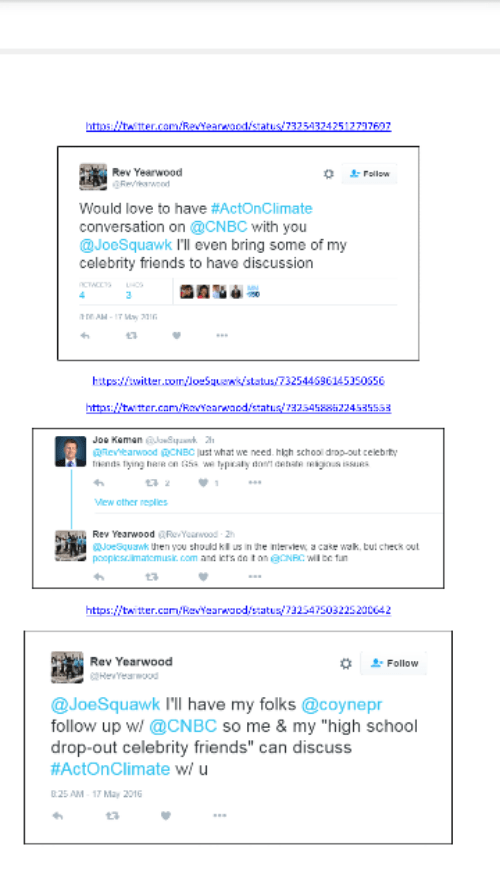 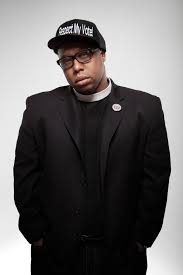 As was explained to me before hand, Reverend Yearwood is a national leader that started working with Russell Simmons on various Rock the Vote type efforts to get out the vote in African American and minority based communities. 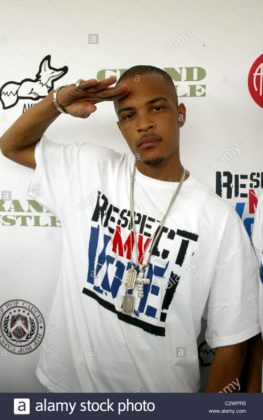 After a few successive campaigns, several of these organizations merged to become the Hip Hop Caucus.

He’s considered and I believe can be a true peacemaker within the green movement.

Reverend Yearwood has been successfully bridging the gap between communities of color and advocacy for environmental issues for the past decade. With a diverse set of celebrity allies, Rev. Yearwood raises awareness and action in communities that are often overlooked by traditional environmental campaigns. 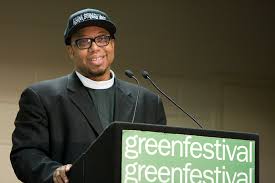 Rolling Stone named Rev. Yearwood one of our country’s “New Green Heroes” and Huffington Post named him one of the top ten change makers in the green movement and top ten leaders who are reshaping the green movement.

So let’s hope he can help CNBC get real on Climate Change!