“I am honored to accept these awards on behalf of the Presidio Trust for Inn at the Presidio,” said Terry Haney, General Manager of Inn at the Presidio. “I am very proud of our staff and the dedication we have made to sustainable management practices. We work hard to source locally for products and amenities for the Inn and its guests.” 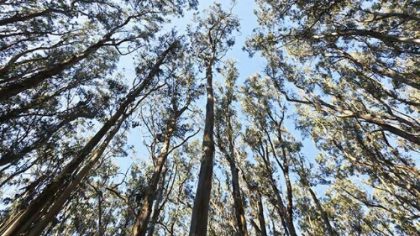 The Inn is one of only six hotels in the city to receive the SF Green Business seal. The seal is awarded after a rigorous verification process by the City and County of San Francisco to ensure that businesses comply with strict environmental standards that include reducing waste, preventing pollution and conserving resources. 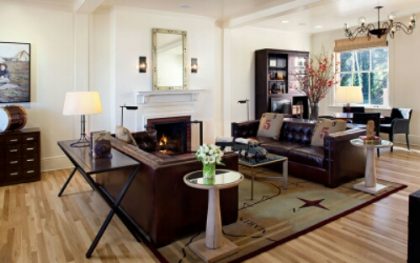 “As a national park, the Presidio Trust is committed to green and sustainable practices in its operations,” said Karen Maggio, Presidio Trust Director of Hospitality. “We are so pleased to be recognized by the San Francisco Green Business Council for the operations of the Inn.” 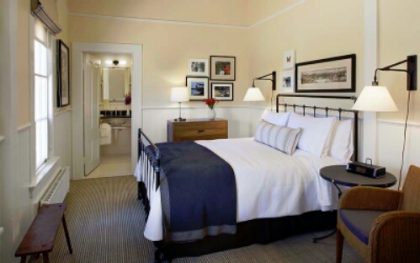 Green Programs and Practices at the Inn include:

• Recycling of used materials and waste

• Donation of leftover materials for reuse

• Use of biodegradable toiletries

• Education for guests on green practices

The Inn also received a Hotel Hero Award nomination by the Hotel Council of San Francisco, one of five hotels recognized for their outstanding commitment to sustainability. The Hotel Hero Award is given to a hotel or hotel company committed to environmental sustainability. This commitment can be proven through instituting green design and equipment, water conservation, local food sourcing, and waste reduction programs. 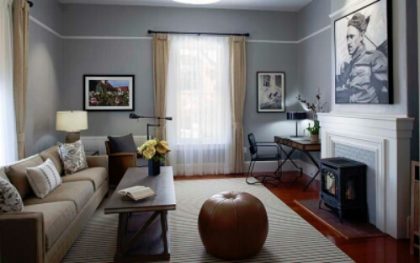 The Inn is located in Pershing Hall, a former bachelor officers’ quarters originally built by the Army in 1903 to house unmarried officers. The building went through an environmentally sensitive rehabilitation that transformed the stately brick building into the park’s first lodge. Green materials were used throughout the building, from the carpets and rugs, to the paint on the walls to the insulation inside them, which is made from repurposed cotton denim. The Inn received LEED Gold Certification from the U.S. Green Building Council shortly after it opened in April, 2012.

The Inn continues to be recognized as one of San Francisco’s leading hotels here and abroad by guests, travel media, critics and bloggers, and by leading travel guidebooks & journals.

Among other recent awards and distinctions are:

2015 TripAdvisor greenleaders Program Platinum certification. Only four hotels in San Francisco have achieved this highest honor. The program showcases a variety of eco-friendly hotels and B&Bs committed to green practices.

2015 Condé Nast Traveler Readers’ Choice Awards– #3 ranked Hotel in San Francisco for its important role in the area’s history, its comfortable environment, and attention to detail.

Source: Inn at the Presidio, www.InnatthePresidio.com,