US Moves Up to #8 Spot Behind Spain and China, Rising From #13 Ranking in 2014; 3rd International Scorecard Evaluates 23 Largest Energy-Consuming Countries on 35 Categories.

WASHINGTON, DC – July 20, 2016 – Germany continues to lead the world in energy efficiency, followed by Italy and Japan (tied for second place), France, and the United Kingdom (not reflecting energy-related government changes in 2016), according to the 2016 International Energy Efficiency Scorecard published today by the nonprofit American Council for an Energy-Efficient Economy (ACEEE). New to the rankings this year are eight nations: Indonesia, Netherlands, Poland, Saudi Arabia, South Africa, Taiwan, Thailand, and Turkey. 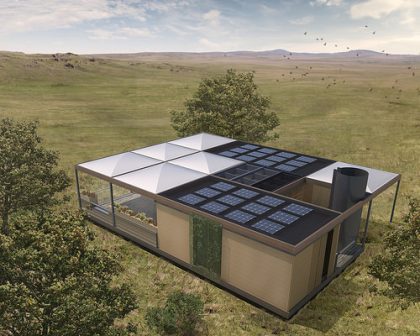 Now in its third edition, the ACEEE report (http://aceee.org/portal/national-policy/international-scorecard) finds that the United States rose in the international rankings from #13 in 2014 to #8 in 2016. 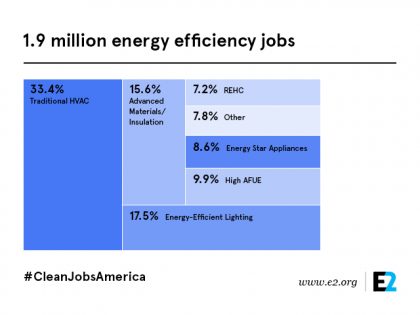 Together these countries represent 75% of all the energy consumed on the planet and over 80% of the world’s gross domestic product (GDP).

The US rank was boosted by high scores in a number of new metrics added to the report for 2016, as well as improvements in energy intensity, or energy use per dollar of GDP. The US also benefited from changes to the scoring methodology, which now allocates more weight to policy actions. The ACEEE report outlines a number of international best practices that the US could implement to improve its score. 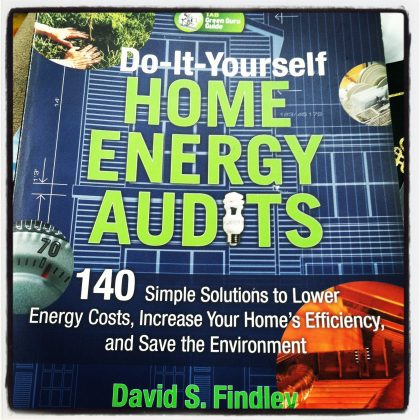 German Ministry for Economic Affairs and Energy Senior Advisor for General Issues of Energy Efficiency Georg Maue said: “Energy Efficiency plays a key role in Germany’s energy policy, the Energiewende, which aims to achieve a highly efficient and almost carbon neutral economy by 2050 at the latest. Our latest program, the National Action Plan on Energy Efficiency (NAPE), focuses on innovative industrial processes, energy-efficient buildings and products, and long-term investments. We are happy and grateful that ACEEE honors German efforts in its report. However, we will continue to step up our efforts, as there is a long way to go for us to reach our target of reducing the energy demand by 50% by 2050.”

Italian Ministry of Economic Development Head of Energy Efficiency Division Mauro Mallone said: “We are proud to have maintained the second position in this third edition of the 2016 ACEEE International Energy Efficiency Scorecard. The “silver medal” won by Italy is a recognition of the efforts made by the country to promote energy efficiency and accelerate the transition to a low carbon economy. This award is particularly appreciated as it comes from an independent assessment based on a complex set of policy and performance metrics.”

The ACEEE report notes that the United States, which improved its standing by tying with South Korea for 8th place, still has substantial room for improvement: “Despite its leadership on a number of policies, the United States falls behind most of the EU countries on our list in addition to China and Japan. The United States still has no binding energy savings goals, unlike Germany, France, Japan, and other countries which have a national energy conservation plan in place. The United States could take advantage of existing efficiency opportunities by mandating building energy use disclosure polices and categorical labels for appliances.”

Other possible areas of improvement for the US would be in passenger vehicle fuel economy, public transportation, the efficiency of freight transport, water efficiency policy, and requirements for large companies to conduct energy audits and hire energy managers.