So as the Santa Monica Observer reported:

The play is about a mystical journey, set against the wreckage of family, mythology, and Mother Earth. The fight to preserve the planet revolves around the last lobster man, his frazzled wife, and environmentalist daughter. Mermaids, meteors, and corporate greed move us into unforeseen depths as we examine our own beliefs and fears of extinction, and grapple with what it will take to save our oceans and humankind.

Said Frederick, ” I am so excited to be working with these talented actors. Especially the director and the writer. For we are all excited about this special night. We have worked very hard to make this evening happen. I am so excited to raise funds for Project Save Our Surf. Also, I want to personally thank the charity’s Director Karon Pardue. All who have tirelessly worked on the event. Moreover and continued to raise funds for the charity. We are so blessed to have her at the helm.” 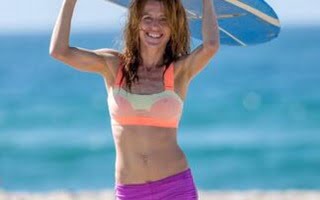 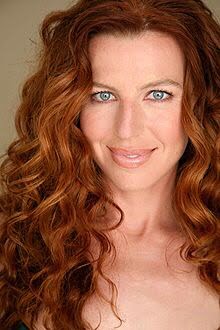