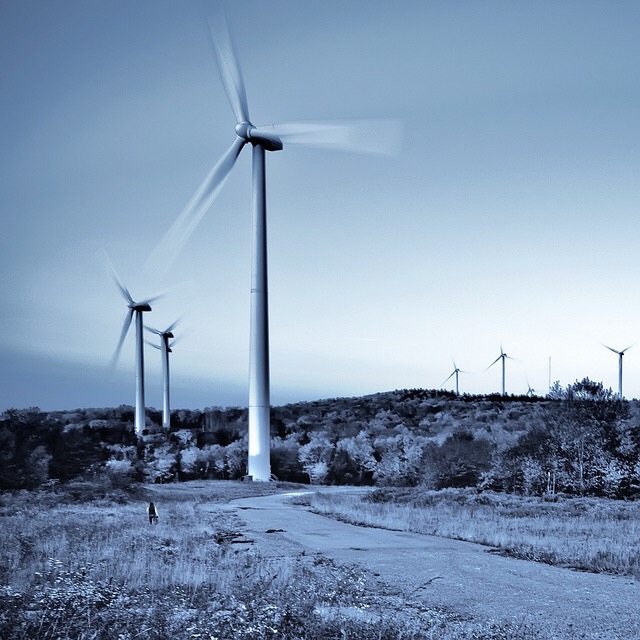 We are proud to join with the White House recognizing Energy Week and highlighting how wind power works for America. The Administration’s all-of-the-above energy strategy, including resources like wind, can work to make America safer and more self-reliant while growing the economy.

We know this because the U.S. is already a global leader in wind power with world-class natural resources. Our wind turbines are among the most productive in the world because of those resources and technological innovation. Unleashing American wind power is breathing new life into rural and Rust Belt communities, building new schools, fixing roads, improving emergency services, and creating well-paying jobs.

By tapping into more of our inexhaustible wind resources between now and the end of President Trump’s first term we can generate $85 billion in new economic activity and nearly 50,000 new jobs direct and indirect jobs, according to Navigant Consulting.

We embrace the Administration’s plan to expand America’s leadership and fully harness our nation’s abundant energy potential from all sources. Eliminating barriers and approving vital infrastructure, including electric transmission lines and wind energy projects, will put even more Americans to work and unlock our vast energy potential.

Source: AWEA is the national trade association of the U.S. wind energy industry.