Sleek, smartly packaged, and now updated to be more fuel efficient than ever before.

One that sets it apart from other hybrids.

One of the reasons I wanted to compare the MPG on the hybrid versus the plugin hybrid. Sometimes I’ve noticed telling them apart besides the all electric range is how well it can hold that mode. The Prius Prime can hold a charge pretty darn good. So can the 2017 Kia Optima Plugin? Well this is an impressive beast. It starts with the conservative 29 miles all electric until you actually use the car! It easily got 35 miles all electric in ECO mode. Finally and toward certain times got close to 40 miles all EV.

People ask how could that be? An electric car loves slow traffic In part due to regenerative braking. Yet this drive system was strong and got 40 miles once. Yes, I mean in all electric mode. All the while in stop and go traffic. 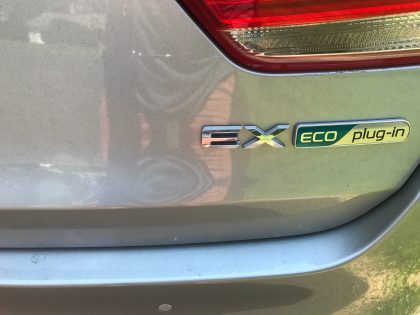 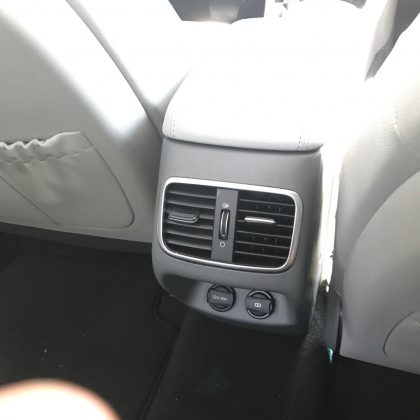 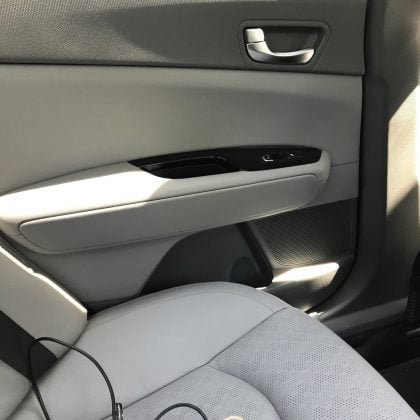 So while this more luxury plug in hybrid electic car starts at around $35,000 it does NOT disappoInt at all folks! It’s a great car except that it one day should have more range all electric. Some things to consider!! As US News and World reports in relation to the hybrid (same for plugin versions too). 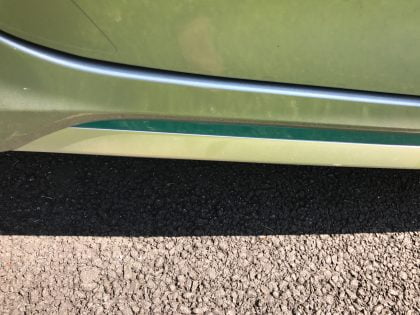 However as Edmunds reports (not in my Huffington Post piece about the interior; it’s not the best out there. There was something left to be desired in the interior. To wow me. I mean applause to keeping people accustomed to the brand but add some two tones, more real wood or even bamboo. Now we are talking!

To continue in this comparison to the hybrid, Car and Driver adds (see I’m not the only one who felt it’s been since 2014) and what’s new mentioned about the Drivetrain:

At lower speeds, the Optima PHEV disguises its mass well. The electric side of the powertrain gives it the usual instant EV response, and even when left in its default hybrid mode, the majority of low-speed urban operation relies on pure electric power as long as the battery has charge. The driveline doesn’t manage the magic-carpet impression that hybrids with variable-ratio planetary gears convey under gentle use, but the automatic’s stepped ratios mean it doesn’t suffer from slurred transmission response when the driver orders quicker, gasoline-propelled progress. Drivability issues that we noted when we tested the 2014 Optima hybrid seem to have been addressed; the electric and gasoline sides of the powertrain now work together seamlessly.