Maybe it’s time for corporate sustainability to get a bit more boring. Rightfully so, bold commitments by leading companies. That’s to 100 percent renewable energy or zero waste garner headlines. But the durability (or perhaps the sustainability) of sustainability comes from business practices. Those that reduce environmental impacts while saving money.

Sometimes these measures are not especially sexy.

Consider the lowly shipping pallet. Millions of times a day. I mean companies receive and send goods loaded on pallets. Overwhelmingly, these pallets are made of wood. For they also only weigh about 50 pounds.

What we have, therefore, is an opportunity for durable, sustainable change. Each year an estimated 10 billion loaded wood pallets are shipped just in the United States. In pallet weight alone, swapping out wood for corrugated pallets. I mean could reduce the amount of annual U.S. trucking weight by as much as 400 billion pounds. Then thereby reducing carbon dioxide emissions (CO2e) by millions of metric tons annually.

As sustainability leaders such as IKEA have demonstrated. I mean companies that can direct suppliers to ship on lightweight, recyclable corrugated cardboard pallets. Doing so will save money. Also protect employees and reduce carbon footprints. Most importantly it can advance zero waste goals.

Before 2009, IKEA used almost exclusively wood pallets. Today, more than 98 percent of its global inbound and outbound shipments are on corrugated pallets. That’s cutting CO2e by more than 550,000 metric tons since 2012. Based on public and company reports. So we estimate that IKEA has saved billions of dollars through its global “Handling Material — No Wood” program. For that’s largely by shipping an estimated 1.44 billion fewer pounds each year. Thereby eliminating wood pallet disposal. Finally and realizing corrugated recycling revenue. 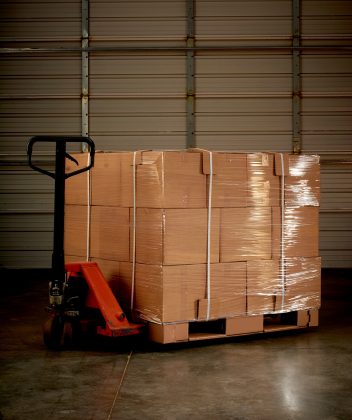 From 1991 to 2010, General Motors required suppliers to ship to its facilities on corrugated pallets. The program ended in the United States. However it continued in Mexico. That’s when a multinational wood pallet company convinced GM to switch. Thanks to extra-heavy (70-pound) wood pallets. So it seems that GM did not pay close attention to the impact. Especially the change it would have on emissions. Yet it was a different time. I mean and/or they failed to calculate the true enterprise. That’s the cost of switching back to wood pallets. 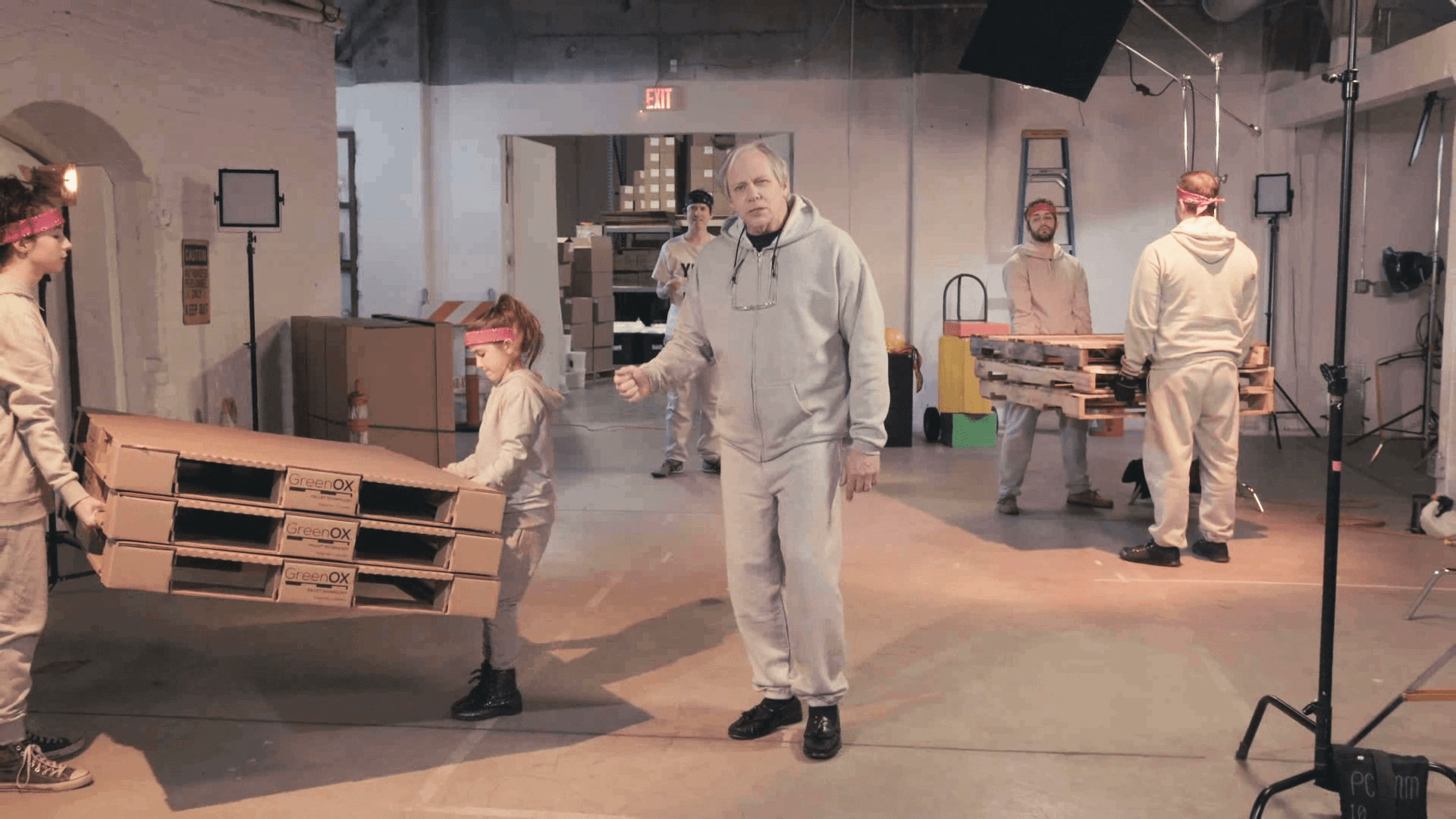 Also that’s revenue that surely has dropped off since the program’s termination.

Most important, as GM proved for 19 years, America’s companies (and universities, hospitals and government agencies) have a choice when it comes to what pallets. For they should all be delivered to their facilities. In many cases, turning the switch. All to corrugated requires little more than a letter to suppliers. That’s simply adding a few words to a supplier protocol or similar guidelines.

The case against corrugated

Others cite the costs that come with changes to materials handling and racking practices. This is often true. Also IKEA can attest that making such changes was a prudent investment.

Finally, major retailers fairly point out that they reuse wood pallets for shipments downstream. But that does not change the fact that it requires one truck to deliver 1,800 corrugated pallets to their point of use. Yet with 4.5 trucks to deliver the same number of wood pallets. I mean that it takes one truck to move 400 wood pallets away from the store post-use versus tossing corrugated pallets into the bailer. Also and that pallets remain one of the largest components of landfill waste.

A disappointing but honest appraisal is that even leading sustainability retailers such as Whole Foods are committed to systems. All that force Seventh Generation, General Mills and other sustainability leading suppliers to ship on wood pallets. Yet that’s unlikely to change anytime soon. But beyond retailers, sustainably minded companies can look upstream to advance carbon reduction and zero-waste initiatives.

And, maybe even easier, could sectors such as hospitality and medical facilities that rarely ship downstream save money and reduce upstream footprints by similarly requesting that suppliers use lightweight, recyclable pallets?

It’s also the essence of corporate sustainability. Leading companies literally are changing the world through responsible sourcing. In addition, clean energy use, process efficiencies and many other innovations. That’s in business practices that yield social, environmental and economic benefit. There is still much low-hanging fruit to be harvested. However and the lowly pallet is still hanging on the tree. Finally and ready to be picked.