However, new bills to prevent local action on plastic pollution have been introduced this year. In states like North Dakota, Oklahoma and Florida. As well as reintroduced in South Carolina, Utah, and Missouri. 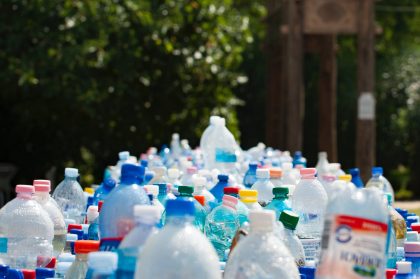 ALEC has worked alongside the Plastics Industry Association. As well as its front group. It’s called the American Progressive Bag Alliance (APBA). Their goal is to push model legislation for legislators. All for them to introduce and champion nationwide. Moreover, a number of corporations use the preemption approach. That’s to benefit over other issues as well. For example, the minimum wage paid sick leave and fracking.

Statewide preemption laws currently prohibit 70 million Americans in 10 states from enacting bag ordinances. All to reduce plastic waste and pollution in their communities. The American Chemistry Council (ACC), which is a member of ALEC, originally created the American Progressive Bag Alliance (then called the Progressive Bag Affiliates). It also played a more active role in lobbying against plastic bans. In 2011, the ACC announced that the APBA was becoming a division of the Plastics Industry Association.  All of which became a member of ALEC in 2013.

In recent years, the three groups worked very closely. All to oppose plastic bans across the country. Companies like Coca-Cola, PepsiCo, and SC Johnson are members of the Plastics Industry Association. 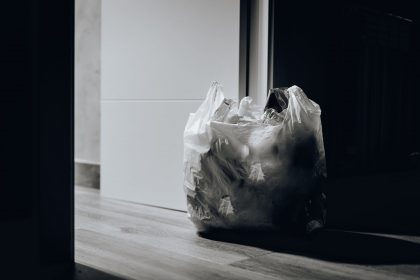 While SC Johnson recently stated that it supports plastic straw bans, it is still a member of the association. One whose APBA division leads preemption lobbying against local plastic pollution ordinances.

The preemption bill in North Dakota was introduced by ALEC’s state co-chair, Dan Ruby. That’s as well as five other members. Those who are closely aligned with ALEC’s priorities. Both the North Dakota and Oklahoma legislation. Consequently, as an ALEC model policy.  I mean one that has been used to pass plastic ban preemption laws in other states. The South Carolina and Utah bills that were reintroduced this year do as well.

In Missouri, the legislation expands upon its existing preemption law. All at preventing action on plastic bags. So now it includes cups, packages and containers. Also, bottles and other packaging. Following a year that saw plastic straws explode, especially in the national dialogue. Now the Florida bill preempts local action against plastic straws. Also the North Dakota bill adds new language. I mean ALEC’s previously-used model policy. One to include straws as well. 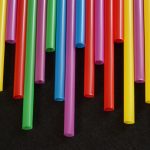 Melges adds that the people are responsible for electing legislators. So they are who will put themselves above profits and dirty politics.

So States like Idaho, Indiana, and Florida. All have introduced bills. Bills to remove preemption of local action on plastics. Numerous cities have recently passed or are trying to pass efforts. Especially to tackle single-use plastics. So that’s including a sweeping effort. All against the entire throwaway culture. Especially in Berkeley earlier this year.

In conclusion, Hawai’i is considering a bill to ban plastic containers, bags, straws, utensils, and other packaging. New Jersey is considering a bill that would ban plastic bags, foam containers and plastic straws. Also, Rhode Island Gov. Gina Raimondo has endorsed a plastic bag ban in her state. As well as she has urged a closer look. All at other single-use plastics.

Finally and For more information on ALEC. As well as the Plastics Industry Association lobbying efforts, click here: https://www.asyousow.org/blog/sustainable-companies-support-plastic-bag-lobbyists