People up and down the country have eccentric recycling habits. Especially when it comes to putting out their trash thinking it’s recycling.

A nationwide waste management company has been collecting stories of the weirdest things. All that have been left out in recycling bins by the British public. 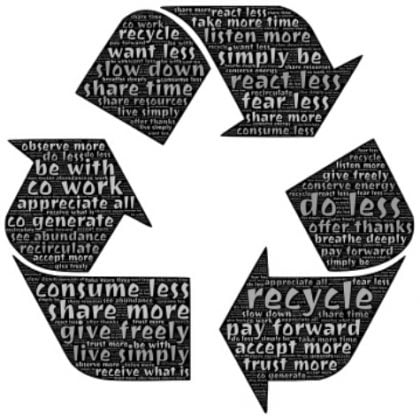 Even though complete sets of encyclopaedias, surgical implements and – in one case – an engine block from a Ford Escort. All these recycling habits have been left out for the bin men. However it proves that the UK is enthusiastic about recycling, says the Business Waste company.

“We hear all sorts of weird and wonderful stories from waste operators,” says BusinessWaste.co.uk spokesperson Mark Hall, “And it would be a shame not to share them.” 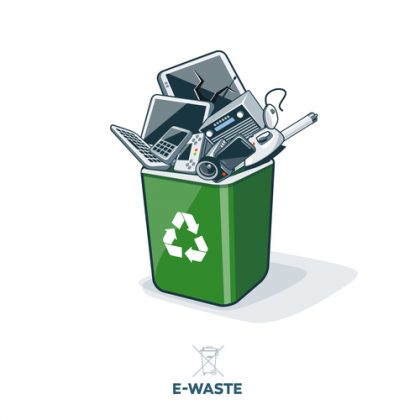 t’s not just households, either, BusinessWaste.co.uk says. “When companies, shops and businesses get into the recycling habits spirit, you’d be amazed what they throw out.”

One of the most common things that domestic waste operators say they find are household recycling habits not just are full of bottles and tins in the bins. All now have clearly been through the dishwasher.

BusinessWaste.co.uk says that tins and bottles are melted down, so they don’t need washing out at all. However, if you’re worried about vermin getting among your recycling, a quick rinse is more than adequate.

But it’s the ever-growing list of strange things left in recycling bins. All by both households and businesses. Some that raises eyebrows at BusinessWaste.co.uk HQ in Leeds.

Among the most bizarre are:

The most important thing to remember despite all the recycling craziness is that Britain is still recycling. As well as thinking hard about what should be put out to be collected Business Waste says.

That’s because Government figures say that the UK is only recycling about 45% of their waste. Therefore they must appreciate the half of the country that is making the effort.