Give eco-enhancing garments or clothes the green light by making sure it’s Fairtrade. Because IT’S Fairtrade Fortnight but what do you do when you want to do your bit for the environment and society, but also wish to remain fashionably effortless at the same time?

Every clothes purchase we make affects other people. The shirt you’re wearing, for example, was sold to you by a retailer. Then he or she had it delivered by a supplier. The supplier gets it from the manufacturer, who employed several people in each stage of its creation. All who worked off of a pattern drawn by a designer. Again all who selected fabrics from textile manufacturers, who bought raw materials from farmers . . . and so on.

So when you bought your shirt, you were doing much more than a simple transfer of money. Rather, you were casting a small yet meaningful vote towards how the world works. This is because companies don’t exist in a vacuum. Yes, folks. Because when you give money to a company, you’re implicitly supporting the values that company stands for. So if you buy clothing for a company that takes a strong stance on workers’ rights, you’re voting that company. So you should uphold high ethical standards. Conversely, if you buy from a company with a bad track record on workers’ rights, you’re voting for that and other factors. I mean like aesthetics or cost, are more important than ethical responsibility.

Furthermore that’s why I created these shirts which are 100% organic with organic dyes.

However, as the UN ENVIRONMENT states, Fashion revolves around the latest trends but is the industry behind the curve on the only trend that ultimately matters. So the need to radically alter our patterns of consumption to ensure the survival of the planet.

The fashion industry produces 20 per cent of global wastewater and 10 per cent of global carbon emissions – more than all international flights and maritime shipping. Textile dyeing is the second largest polluter of water globally and it takes around 2,000 gallons of water to make a typical pair of jeans.

Every second, the equivalent of one garbage truck of textiles is landfilled or burned. If nothing changes, by 2050 the fashion industry will use up a quarter of the world’s carbon budget. Washing clothes also releases half a million tonnes of microfibers into the ocean every year.

In conclusion, then there is the human cost. I mean textile workers are often paid derisory wages and forced to work long hours in appalling conditions. But with consumers increasingly demanding change, the fashion world is finally responding with A-listers, like Duchess Meghan Markle. All leading the way with their clothing choices and designers looking to break the take-make-waste model.

In addition and as Business Insider puts it blunt. I mean clothes and clothing production has roughly doubled since 2000. 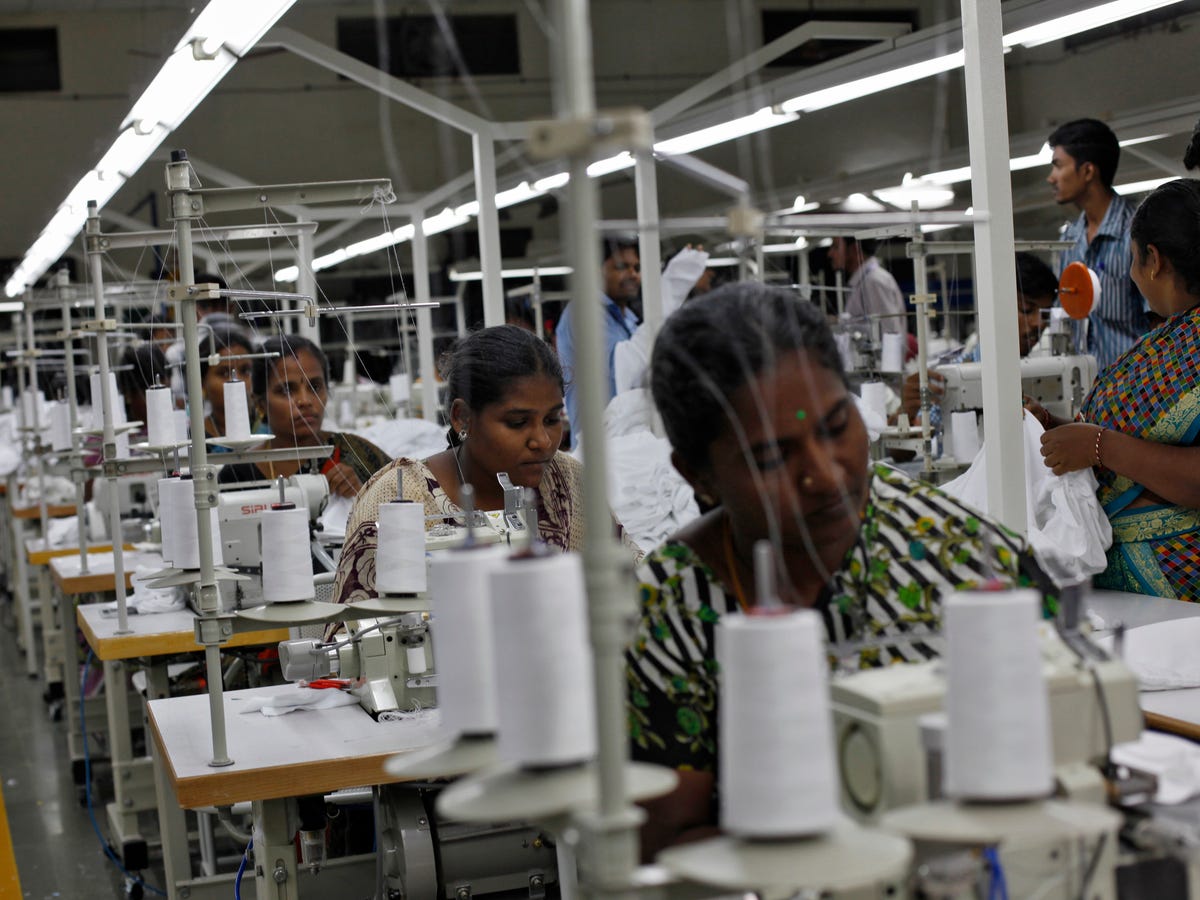