CORVALLIS, Ore. – The vast forests of the Amazon rainforest stores enormous amounts of carbon. All that help moderate the Earth’s temperature. However, a study shows that over-hunting in the Amazon rainforest is threatening its carbon-storing capacity. There’s a wide-scale reduction of large fruit-eating mammals such as primates and tapirs. Subsequently, the disbursement of seeds and the composition of the forest changes.

Results of the study published this in Proceedings of the National Academy of Sciences. 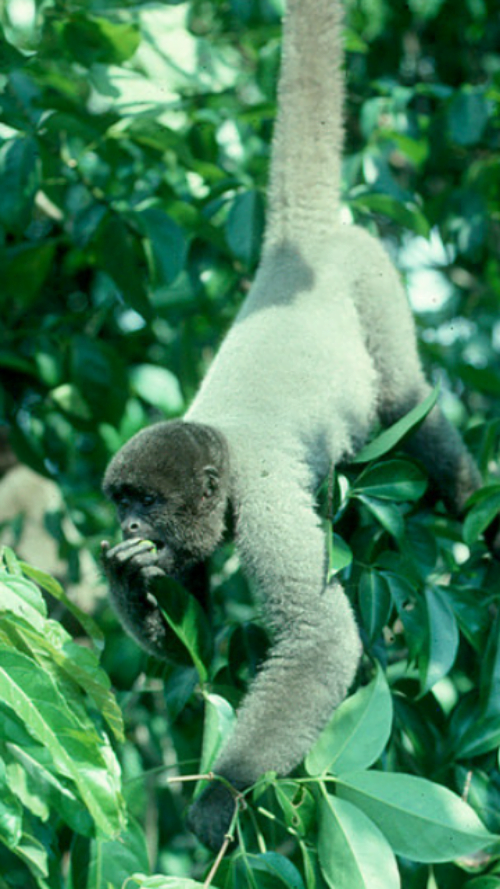 As technology has advanced and firearms have spread through the Amazon tropical forests. So hunting success has improved and these primates have been extirpated from vast areas; Levi pointed out.

In addition, the analysis of 166 wildlife surveys across the Amazon basin documents the loss of large primates. Levi’s computer model projects that this will result in more than three out of four plots losing Amazon rainforest biomass. All with a (conservatively) estimated average loss of 2.5 to 3 percent.

Furthermore, Tapirs are another key seed disperser that is sensitive to over-hunting. Like primates, when the population of tapirs reduces, nearly 9 out of 10 plots will lose Amazon rainforest biomass.

Also Levi said the economic value of such a loss on the world carbon markets. For it could range between $5.91 trillion and $13.65 trillion.

So the researchers studied data from 2,345 one-hectare forest plots. All scattered across the Brazilian Amazon containing nearly 130,000 large trees. Simulations showed that 77 to 88 percent of these plots will lose above-ground forest biomass. Especially when the forests are over-hunted. As well as when trees requiring large primates or tapirs to regenerate are replaced. All by other trees on the same plots.

Carlos Peres is a research ecologist with the University of East Anglia and lead author on the study. He said the research uncovers an important and perhaps under-appreciated link. One between wildlife and climate change.

Levi said trying to manage the forests by manually dispersing seeds would be impractical. That’s because of the vastness of the Amazonian forests. There also is evidence that seeds that go through the digestive tract of large mammals are more likely to germinate. Because they have been cleansed of flesh. One that attracts fungal pathogens and other natural enemies.

In addition, the researchers say the key to protecting optimal forest composition is to recognize the importance it. More over the hunting and how to better manage it.

He added that the findings highlight an urgent need to manage the sustainability of game hunting. Especially in both protected and unprotected tropical forests. As well as place full biodiversity integrity. That’s including populations of large frugivorous vertebrates. All firmly in the agenda of reducing emissions from deforestation and forest degradation (REDD+) programs. Consequently, all the authors noted in the article.

Other authors on the PNAS article are from the National Institute of Amazonian Research and Fiocruz Amazonia.

This story is available online at: http://bit.ly/1Px4IBL