Because the TwinPower Turbo engine and electric motor produce 308 hp combined. In addition, the electric motor alone can take you a rated 14 miles all electric.  Basically that means on average it’s about 40 mpg across the board most daily trips. However, outside that range expect around 23 mpg. 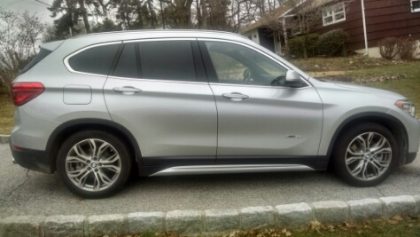 However, in ECO PRO mode and with regenerative braking, using the 8 shifter STEPTRONIC pedals on the steering wheel and drifting techniques, the EV range was between 20-25 miles. 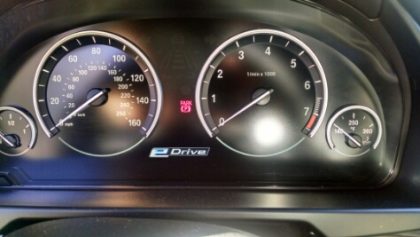 Also and as reported recently, the BMW X5 now comes even with extended electric range. It showcased at the Geneva Motor Show.

Also and by the “end of next year”, the BMW Group will have more than ten new or revised models. All equipped with fourth-generation electric drivetrain technology (“Gen 4”) on the roads.

In addition and estimated the end of 2019, these will include the all-electric MINI Electric. Yes manufactured at the Oxford plant. Also from 2020 on, the BMW iX3, will be produced for the world market in Shenyang, China. Together with the pioneering BMW i3, the BMW i4 and the BMW iNEXT. Sothe Entire Group will have five all-electric models on the market by 2021. Finally the number is scheduled to rise to at least twelve models by 2025.

In conclusion and including the rapidly growing range of plug-in hybrids. So the BMW X5 is a great start and can only get better as they produce at least 25 electrified models. 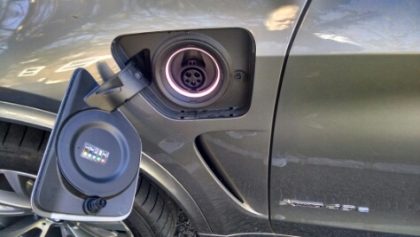