So how’s this idea of energy efficient windows and patio doors? I mean you are interested in technology to help homeowners be more energy efficient? You might want to try smart windows from Andersen Windows– called VeriLock. For these can wirelessly tell if your windows and patio doors are open or closed. I me wa an they also even tell you if they are locked or unlocked. Consequently, no other sensor can do that. 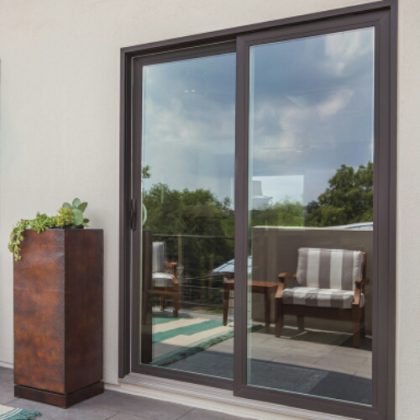 A locked window is more energy efficient that a closed window.

Talk about solar heat gain and energy star windows needed. As you might know, The U.S. Department of Energy estimates that the amount of energy lost annually through windows is $35 billion. Furthermore, the DOE states that the average American household spends between $1,500 and $2,000 every year on energy bills.

Also, it estimates that 45 percent of that amount spent on heating and cooling. Most of heat and cold that is lost can be attributed to windows. That’s whether they are old and aged or they are simply woefully unsuccessful models of energy efficiency.

Energy Goes Out The Window

How do windows and patio doors “lose” energy? According to the National Fenestration Rating Council (NFRC), in winter, poor quality windows that aren’t well insulated. They create drafts in the home. These inefficient windows and patio doors create the feeling of a draft. All due to changing air temperatures. Because warm air near a cold pane of glass will quickly cool and then fall. Thereby creating a cycle of moving air. Moving air generally creates a cooling effect. 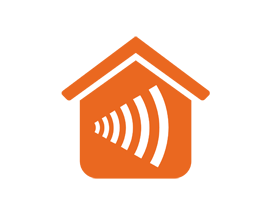 The only sensors built directly into the windows and patio doors. Thereby making them completely invisible. They are available with professional and/or self-monitoring options. In addition, smart windows can be ordered with Andersen 400 Series. Also their A-Series and E-Series products. In addition, the 200 Series gliding patio doors can be added to any of the above products. There are a variety of color options to help sensors blend in with your windows, patio doors and home décor. VeriLock sensors received a 2016 CES (Consumer Electronics Show) Honoree Award in the Smart Home category. These sensors tell you if a window or patio door is open and locked or unlocked. 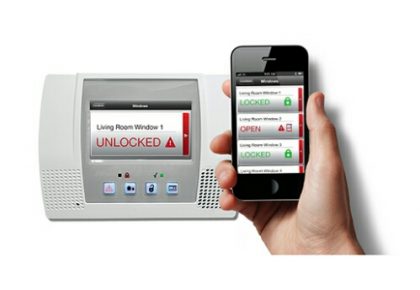