So let’s talk, and I mean really talk recycling airplanes. Because it doesn’t take a team of engineers and marketing specialists. Yes, it won’t take them to figure out that consumers are more apt to buy into an idea. Especially if it’s easy to carry out.

Local governments and nonprofits have made it easy for consumers to recycle. Recycle or dispose of household goods like cell phones, cardboard boxes, batteries, and rubber tires. However, these local recycling efforts are not scalable for big businesses. Cause Imagine what airlines have to do when an airliner retires. Many cargo and passenger airplanes face this problem when they modernize their fleet. Although storage is sometimes a solution, it can be pricey, too. 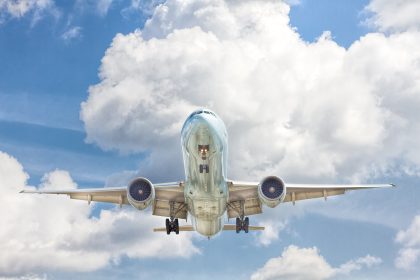 Rather than incur ongoing expenses for storage, airlines are recycling their planes and selling the salvaged material. Though the worth of scrapped airplanes is much less than a flying plane, storage expenses are eliminated, and the metals, glass, o-rings, fabrics, and alloys are sold. This helps offset the original cost of the plane.
Though it’s not exactly modeled after the way that government and nonprofits have eased the way for consumer recycling, the Aircraft Fleet Recycling Association (AFRA) has many accredited member organizations that airlines seek out for plane deconstruction and recycling.
But, airplanes weigh thousands of tons, and the materials used in their construction range from plastic to aluminum. How is it possible to deconstruct a plane and sort through the remains? It’s easier than it sounds. Companies that specialize in plane deconstruction can often do the job in hours and leave no trace of the once-giant airplane. This video shows how it’s done.
[youtube https://www.youtube.com/watch?v=UEPDgSUCVbw%5D

AFRA estimates that about 12,000 airplanes face decommissioning over the next 20 years. Due to this decommissioning, the association believes there will be lucrative opportunities for businesses that scrap entire planes or strip planes of parts. Many times, freight companies will give a freight quote for moving sections of a plane once they separate from the plane’s superstructure.

Old airplanes resurface in all kinds of consumer goods, such as cell phones and computers, and as recycled metals for use in new airplanes. But recycling aircraft takes other forms than just grinding them up or chopping them up for parts; some go to air and space museums or science museums to hang aircraft indoors for exhibits.

There are some highly imaginative ways creative people are reusing whole aircraft or aircraft parts. Here are a few, as reported by CNN:

That the airline manufacturers and fleet operators have standards and best practices for companies that deconstruct and recycle entire airliners is refreshing and indicative of their concern for keeping our planet healthy. 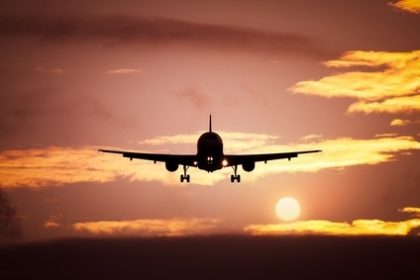