The Green Electronics Council recognizes the sole health-care system to win an award for its commitment to purchasing environmentally preferable electronics.

Thousands of purchasers worldwide have used EPEAT for more than eight years to select greener electronic products, achieving significant environmental benefits. For example, the lifecycle environmental benefit[1] of Kaiser Permanente’s purchase of EPEAT-registered products in 2014 will:

· Deliver an estimated $7.9 million in cost savings from energy efficiency

· Eliminate mercury use equivalent to more than 1,900 mercury fever thermometers

· Prevent the release of nearly 8,500 metric tons of greenhouse gases, equivalent to removing more than 6,000 passenger cars from the road for a year 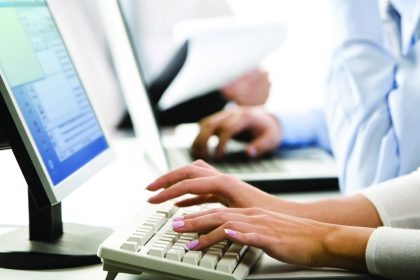 “Kaiser Permanente has long demonstrated its commitment to green procurement and continually sets a high bar for the health-care market,” said Robert Frisbee, CEO of the Green Electronics Council, which manages the EPEAT system. “We are pleased to recognize Kaiser Permanente with a 2015 EPEAT Purchaser Award, and we look forward to their ongoing commitment to procuring environmentally preferable electronics.”

EPEAT Purchaser Award recipients were recognized for their procurement efforts in up to three product categories – PCs and Displays, Imaging Equipment and Televisions – earning a star for each category in which they purchased environmentally preferable electronics. Kaiser Permanente, a two-star winner, was one of 17 EPEAT Purchaser Award recipients in 2015, a group that also included higher-education and municipal, state and Federal government entities.

“At Kaiser Permanente, we are proud of this recognition by the Green Electronics Council,” said Vanessa Lochner, director of the health-care leader’s Environmentally Preferable Purchasing program. “We continuously strive to procure environmentally preferable products, reducing our impact on the environment. EPEAT is a valuable tool that helps us and others make the procurement of products that are more environmentally sound throughout their life cycle not only smarter, but easier.” 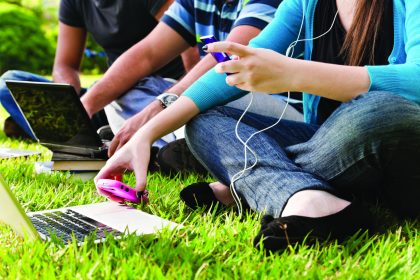 [1] Results based on comparison with products that do not meet EPEAT environmental criteria, calculated using the U.S. EPA’s Electronics Environmental Benefits Calculator and by multiplying the average lifespan of each product type in the Kaiser system by its annual energy cost savings.