(Boulder, Colo. – May 18, 2016) HOMER Energy today announced the release of HOMER Pro 3.6, the latest version of the company’s Pro software, the global standard for early stage microgrid design and analysis.

Microgrids are independent electrical systems. They can operate either in concert with the main electrical grid or separately from it – in “islanded” mode. The sizes can range from a single building or household to a region. 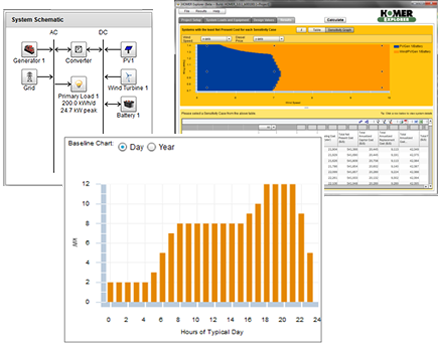 HOMER is different from other tools in the renewable energy analysis space in its focus on hybrid renewable microgrids. That’s because they combine multiple energy and storage sources, such as wind with solar photovoltaics and batteries.  HOMER determines what combination will work where; it is a decision analysis tool for microgrids of all shapes and sizes.

The HOMER (Hybrid Optimization of Multiple Energy Resources) software was developed at the US Department of Energy’s National Renewable Energy Laboratory (NREL).  HOMER was licensed to HOMER Energy LLC in 2009, setting the stage for the development of HOMER Pro and now HOMER Pro 3.6.

“The release of HOMER Pro in 2014 allowed us to incorporate into HOMER the unique solutions and approaches of our industry partners,” said HOMER creator and HOMER Energy CEO Dr. Peter Lilienthal.  “HOMER Pro 3.6 goes beyond that to address the rapidly-changing storage market, which is key to the economics of microgrids.”

The software’s new Advanced Storage Module allows users to access many advanced modeling capabilities. That includes variation in capacity with temperature, changes in resistance when batteries are in series, and degradation. For example, changes in operating efficiency and capacity as the battery grows older. 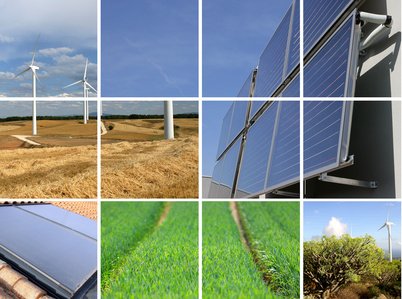 The ability to explicitly model load growth, fuel prices, operating and maintenance costs, and degradation have been one of the most requested changes. That’s to the software over its 20+ year history.

Moreover, the software has had major updates every 3 months since its release in November 2014. Other major improvements within the last year have been the ability to model unreliable grid systems. Also, to optimize a solution more quickly and efficiently.

HOMER Pro 3.6 runs on the Windows operating systems and folks can download it from the HOMER Energy website.