Let’s not kid ourselves folks! This is one heck of a hybrid on luxury. So let’s hear it for the 2016 Lexus 600h Limited! 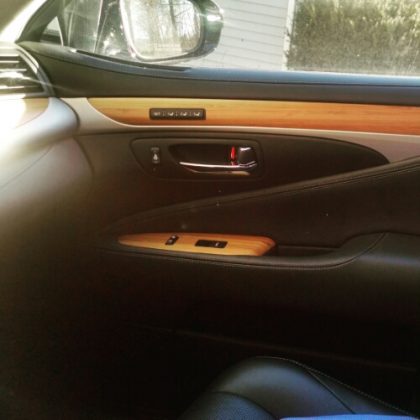 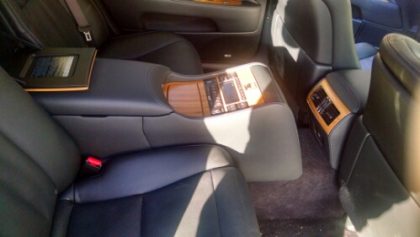 It is a powerful sedan
The 2016 Lexus LS 600h Hybrid was the world’s first prestige luxury and AWD V8 hybrid. With 438 horsepower, a 0-to-60 time of 5.5 seconds and world-class amenities, our flagship sedan remains a leader among other luxury vehicles. 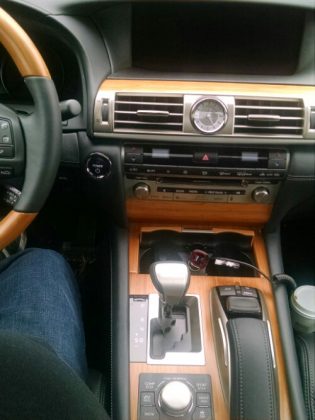 Even the back seats have specialized message chairs with remote. It’s like going to Brookstone to try the chair but never leaving your car. 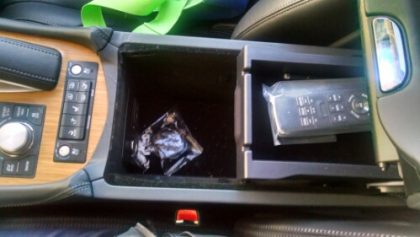 Yet it hasn’t really changed much from 2014. As in the 2014 spec, Engine/Transmission/Drivetrain/Performance

The system’s electric motor is capable of delivering maximum torque on demand and is most beneficial during passing maneuvers.  The LS 600h L can accelerate from 50-70 mph in just 3.5 seconds. Bottom line if you are on the accelerator at 50 mph get ready for the quick jump to 70 mph. It’s fast!!

This hybrid V8 features an electric motor-driven Variable Valve Timing with intelligence (VVT-i) and Electrically controlled intake cam (VVT-iE). The combination of VVT-iE and oil pressure-controlled VVT-i for the exhaust cam provides superior engine-startup operation and high-output performance.  A specially developed Hydrocarbon Absorber and Catalyst System is linked to the two-way exhaust to help prevent hydrocarbons contained in the exhaust from being released into the atmosphere during cold start up when the catalysts are not up to temperature.

While pricing is quite similar to a Tesla Model S at around $120,000 fully loaded it’s not the same MPG. Also it’s not a Tesla on torque and acceleration. Tesla ludicrous mode is just that on speed. LUDICROUS! A Lexus 600h Limited only gives you a peak of real Electrified modes at 50-70 mph. Imagine if Lexus did that for 0-60 too. Then we can come back in the next review to say this car does the trick. Until then it’s a great sportscar sedan but it’s again not a Model S or a Panamera plugin.

Also, the back seating is not the same as in 2014. In 2014 the whole console folded out. Now the console in stationary and the remote control for seating massage is in the center console. The 2014 model was more exciting in that respect so it kind of was a slight disappointment.

On fuel economy it is better than my last test in 2014 yet the specs didn’t change that much. In ECO mode I did get 32 on the highway and 27 in the city mode. That’s frankly one of the only things better in this 2016 version. It still needs work to compare with its competition.