LOS ANGELES – The U.S. EPA is settling its case against Ricoh Electronics, Inc. The issue was inaccurate reporting and recordkeeping of chemical substances imported by its facilities located in Tustin and Santa Ana, Calif., and Lawrenceville, Ga.

In 2012, Ricoh filed a timely but inaccurate report of the total annual volumes of three chemical substances from 2011 at its Tustin facility. That’s in addition to one chemical substance at its Santa Ana facility. Moreover, the EPA found that in 2015, Ricoh did not have records documenting the amount of 10 chemical substances imported to its Lawrenceville, Ga., facility. Since then, the company has voluntarily developed and implemented steps to prevent similar violations in the future. 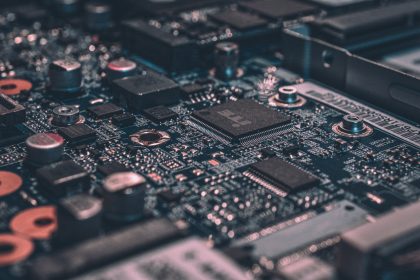 Under the EPA settlement, Ricoh Electronics will pay a fine of $245,990.

Under the Toxic Substances Control Act (TSCA), EPA maintains a comprehensive list of more than 85,000 chemical substances. They’re known as the TSCA Inventory. Professionals must report chemical substances on this list at or above volumes of 25,000 pounds to the EPA every four years. It’s what TSCA’s Chemical Data Reporting (CDR) requires.

The 2012 CDR requires that companies accurately report information for each chemical substance. That’s those manufactured or imported into the U.S. during 2011 and maintained records for a period of five years. Unlike many other federal programs, TSCA is directly implemented and enforced by EPA, not states.

Ricoh Electronics manufactures various electronic products such as printers, copiers, and toner. It is a subsidiary of Ricoh Company, Ltd., which is headquartered in Tokyo, Japan.