Leonardo DiCaprio’s Foundation announced its biggest-ever portfolio of grants, dedicating $20 million to organizations with innovative solutions to combat climate change. At the top of the list is RE-volv, a nonprofit focused on expanding access to affordable solar energy for nonprofit organizations around the country. 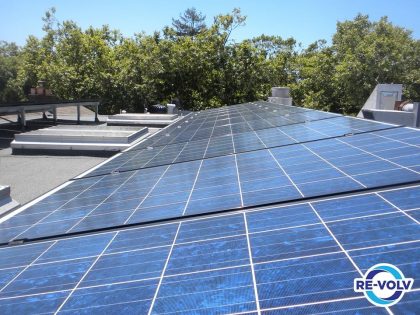 Half of RE-volv’s $120,000 grant from LDF is dedicated to matching contributions into RE-volv’s unique solar crowdfunding platform. That means people’s dollars can go further by partnering with Leonardo Dicaprio to bring the benefits of solar to community-serving organizations. 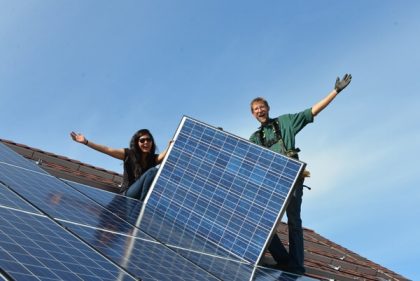 RE-volv supports solar energy projects for nonprofits that lack access to financing options. An estimated 1.5 million nonprofits in the U.S. face financial barriers to obtaining solar power, as they do not qualify for solar tax credits or are too small to attract traditional investors. RE-volv bridges this funding gap for organizations that provide valuable public services to vulnerable communities, including homeless shelters, schools, community centers, and houses of worship. This is the largest grant to date for RE-volv, a two-time awardee of the U.S. Department of Energy SunShot Initiative. 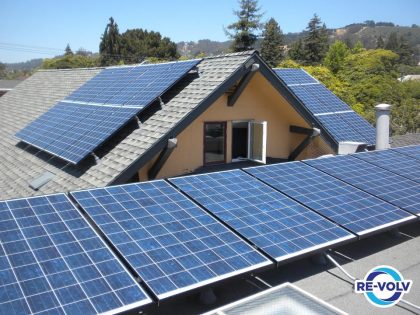 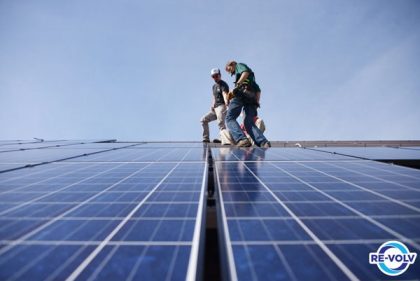 “RE-volv is working to make sure that the benefits of solar can reach everyone, including nonprofit organizations and the people they serve,” said Andreas Karelas, Executive Director of RE-volv. “Thanks to this generous grant from the Leonardo DiCaprio Foundation, RE-volv will be able to scale its impact and bring solar to even more nonprofits around the country.”

Donors select a specific nonprofit to support. In addition, the project pays back dividends through a solar lease agreement. That means the user can then reinvest in new solar projects through the RE-volv platform. This pay-it-forward model helps to accelerate solar energy deployment in local communities while keeping donors engaged in solar projects.

To date, RE-volv has raised over $300,000 from over 1,000 people in 22 countries. It has crowdfunded ten solar projects (150 kW of capacity) in four states, include Harbor House in Oakland, which serves refugee, immigrant, and low-income families with after-school programs and ESL classes, and Morris Chapel Baptist Church, the oldest African American Church in Philadelphia. Thanks to the solar projects, grantees are expected to save between 15 and 40 percent on their electric bills. In total, these ten nonprofits will save more than $1.5 million over the life of their solar energy systems. RE-volv’s solar revolving fund, the Solar Seed Fund, is now worth $650,000 in future lease payments from these ten projects. Payments which will be used to finance at least 20 more solar energy projects.

In addition to financing projects, RE-volv trains college students and community volunteers to become Solar Ambassadors. In turn, they lead the on the ground efforts to deploy solar. RE-volv has educated 10,000 people about solar energy through training, outreach, and more than 100 events.