PHILADELPHIA (December 20, 2017) The city of Lancaster, Pennsylvania, has agreed to comprehensive measures to end discharges of untreated sewage and other pollutants to local waterways from the City’s combined storm and sewage system, U.S. Environmental Protection Agency (EPA), the U.S. Department of Justice and the Pennsylvania Department of Environmental Protection (PADEP) announced today.

The settlement, which was filed in federal district court in Philadelphia resolves a simultaneously filed complaint brought by the Department of Justice on behalf of the EPA and PADEP, alleging the discharge of untreated sewage into the Conestoga River in violation of the Clean Water Act. 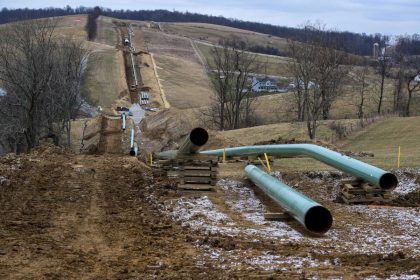 Under the settlement, the City of Lancaster has agreed to implement measures to significantly reduce combined sewer overflows, or CSOs.  These include improving pump stations and reduction of flow through a comprehensive long-term plan to improve the ability of the entire system to handle flow.

“We are proud of the close collaboration between EPA and PADEP over the course of these investigations and negotiations,” said EPA Regional Administrator Cosmo Servidio.  “This settlement, which will improve local water quality and protect human health, was achieved in large part because of the strong cooperation between our two agencies.”

“This outcome is good for the people of Lancaster and everyone that uses the Conestoga River,” said DEP Secretary Patrick McDonnell. “Reducing sewer overflows makes our streams and rivers cleaner and better places for fish, wildlife, and people.” 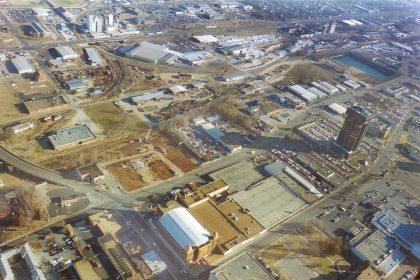 During periods of heavy rainfall or snowmelt, the water volume exceeds the system’s capacity – causing combined sewer overflows.  The City has five CSO outfalls, which overflowed at least 392 times in the past five years. Moreover, it discharges nearly 3.8 billion gallons of untreated, polluted water into the Conestoga River. The river is a tributary of the Susquehanna River and the Chesapeake Bay. These CSOs contain not only stormwater but also untreated human and industrial waste, toxic materials, and debris.

The settlement between the Department of Justice and the city of Lancaster resulted from several years of investigation. That’s of alleged violations by EPA and PADEP, followed by extensive federal-state negotiations with city officials.

The city of Lancaster will pay a $135,000 civil penalty, split equally between the U.S. and Pennsylvania. It will also implement a $1.8 million supplemental environmental project.  This project involves the restoration of a 1,350-foot segment of a local waterway called Groff’s Run that will reconnect wetlands to the Conestoga River, protecting water quality and reducing localized flooding.