Cash crops are profitable forms of creating food that directly affect the environment and doesn’t even get used by the local farmer.

So technically, most plants are cash crops — but some crops are significantly different. These are the ones that are planted on vast swaths of land and can dramatically alter the landscape and wildlife. Cash crops change the local climate, devastate homes and uproot families.

There are a few times throughout history that we have seen the destruction of the lands for sheer profit and us suffering the consequences. .

In the 1930s, American Midwest farmers harvested crops with little regard to their effect on lands. The ground became barren and dry; partially thanks to a drought ended in the Dust Bowl. At the height of the Dust Bowl, winds would sweep the topsoil into swirling dervishes, people were forced to abandon their homes and those who stayed struggled to find ways to keep the dust out of their lungs from Kansas to as far as Washington DC. 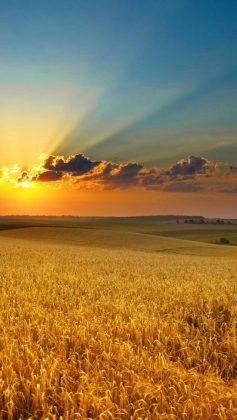 This happened with corn as a cash crop. Farmers didn’t rotate their crops then, which means they would plant the same thing every season. The corn sucked up the same nutrients every year until there was nothing left for it to use, destroying the topsoil and wiping it away. Now, farmers in developed countries rotate their crops. They often switch out corn and soybeans, because both are cash crops, but they use different nutrients. This allows the soil time to replenish and prevents another disaster.

Now, cash crops are pretty much the same in the developed world. Corn and soybeans are still popular options, but farmers take care of their land. The same is not always true in other parts of the world. The rainforests, which are known for having incredibly fertile soil, are popular places for the new cash crops. Palm and rubber are two of the big ones. Rubber has been a cash crop for centuries, with the devastation of the Congo by Belgian imperialism being directly related to the availability of rubber trees. 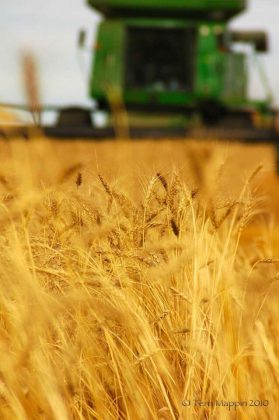 Palm oil is planted widely in Indonesia. In 2015, the slash and burn techniques of clearing land resulted in massive, widespread wildfires. Devastation was so severe they were called crimes against humanity. Still today, companies continue to plant and harvest the palm.

Problem with palm oil it’s so popular and in almost everything.

Palm Oil is in your food items, soap, shampoo and makeup.

That can make it hard to avoid, so read the ingredients on every single item, not just foods. As we have learned, it can be labeled as any number of things.

So Palm oil makes a very attractive crop for the countries planting it. It brings in money — but it does more than that.

Planting palm often wipes out rainforests, killing animals and endangered species and uprooting local populations. Wiping out the diversity of the forest for a monoculture will cut the amount of rainforests and it’s ability to pull carbon dioxide from the air. As we know, this increases greenhouses gases not being captured by the trees and lungs of the earth: Aka it gets released into the air and contributing to climate change. It isn’t just impacting the local environment — it’s impacting the world. 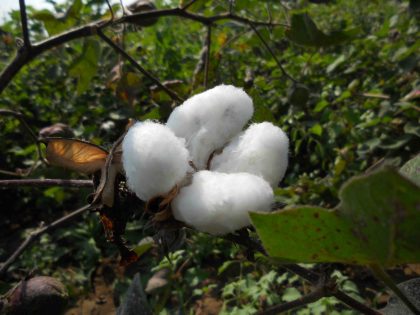 A recent study found that the overproduction of palm oil and the deforestation that’s still occurring in Indonesia. Well it is having a severe impact. It’s making the region warmer. For in part because of the slash-and-burn. Also and in part because they’re replacing a polyculture with a monoculture. The areas that were cleared were up to 10 degrees Celsius warmer than forested areas. This type of farming does not care for the land and leads to dramatic decreases in biodiversity, similar to what farmers did in the U.S. before the Dust Bowl.

The amount of heat difference varied significantly based on the age of the plantation, but the younger the plants were, the hotter it was. As deforestation continues and palm and rubber are planted in vast swaths, the areas will continue to be altered. Wildlife will continue to be threatened, and some species will be pushed further toward extinction.

If you do decide to use fewer cash crops, like avoiding palm oil or rubber where you can. For there are other options. Some places do claim to source palm oil sustainably. This may not be the end solution. However it’s certainly better than continuing the slash-and-burn techniques. Moreover and continually planting new fields. Take the time to learn about what you can do to avoid palm oil or other CASH CROPS that’s destroying the environment.