The 2018 Kia Niro Hybrid Electric Car looks like a BMW 328d. IT says “we have something better” more affordable and more design.

While they always say “Based on EPA estimates” I laugh.

In addition, The Green Living Guy tested the EX. It got 54 in regular mode and over 60 MPG.  Overall, the car drove in ECO mode and Sport on Highways “from time to time”. 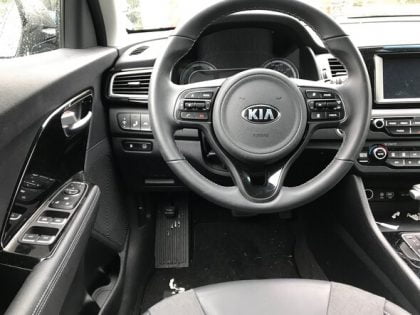 Kia also reported that they are very proud of its brand going electrified. This improves overall MPG for fuel standards toward their 2020 goals. These quotes were from Orth Hedrick, vice president, Product Planning, KMA.

Kia also got four vehicles recognized by Kelley Blue Book.  They rated as top ‘eco-friendly’ choices which validated their priorities to the environment. It also emphasizes their efforts to maximize affordability.

Environmental achievement in the auto industry, Kia Niro got Green Car Journal’s 2018 Green SUV of the Year™.  The Niro went on sale early last year.  It’s totally been a popular choice for consumers. It works for those seeking a hybrid offering crossover utility and great looks.  The Niro further beat out crossover/SUV finalists from Chevrolet, Mini, Mazda, and Volvo. 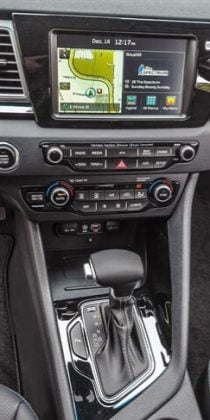 They wanted to offer a hybrid that is fun, versatile, economical. Oh. Let’s not forget a pleasure to look at and drive.  It’s immensely gratifying to all of us that the Niro recognized by Green Car Journal as the 2018 Green SUV of the Year.” 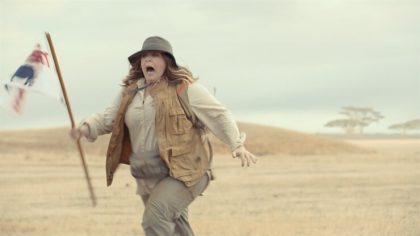 “The Kia Niro impresses on many levels with its appealing style, functionality and features,” said Ron Cogan.  Ron is editor and publisher of Green Car Journal and GreenCarJournal.com.

What’s equally important is its hybrid powertrain and affordable price.  Without a doubt, that’s, a combination which makes the Niro accessible to many buyers. Especially those who wish to drive with a smaller environmental footprint.

Here’s my Little fun video of the car!

Fresh off receiving a Guinness World Record™ title for the lowest fuel consumption driving across the USA from coast to coast (hybrid car). Yup. They’ve got that award. Now the all-new 2017 Kia Niro makes its television début this week with two 15-second spots narrated by Melissa McCarthy. The spots are the first broadcast components of a multi-channel marketing campaign.  They say that will expand in the coming weeks, including an original 60-second spot set to air during Super Bowl LI and starring McCarthy along Kia’s newest hybrid.

Cross over to a new kind of hybrid. From the Parallel Hybrid System and regenerative braking system, to the impressively efficient and fun-to-drive dual-clutch automatic transmission with Sport Mode, the Niro is the perfect pairing of optimized fuel economy and dynamic driving performance. And with a 10-year/100,00-mile warranty that covers the hybrid system, including the electric traction motor, you can drive the open road with confidence. 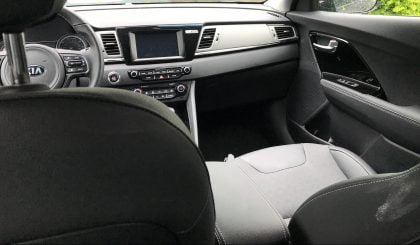 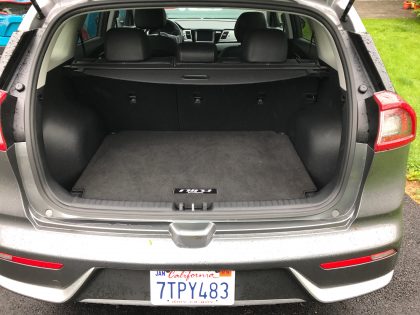 Further Agree on Sales too!

When Korean maker Kia was drawing up plans for its first dedicated hybrid vehicle, it took a different path.

In conclusion, the wagon idea they came up with—BONUS BRUH!  They calls It the Kia Niro a crossover and we disagree. It’s been a success in the U.S.

Again, its selling at rates more than twice those of the Hyundai Ioniq. According to Kia, it  shares the same underpinnings.

Finally, this priced right and looks better than most hybrids at that range, MPG and overall cost.