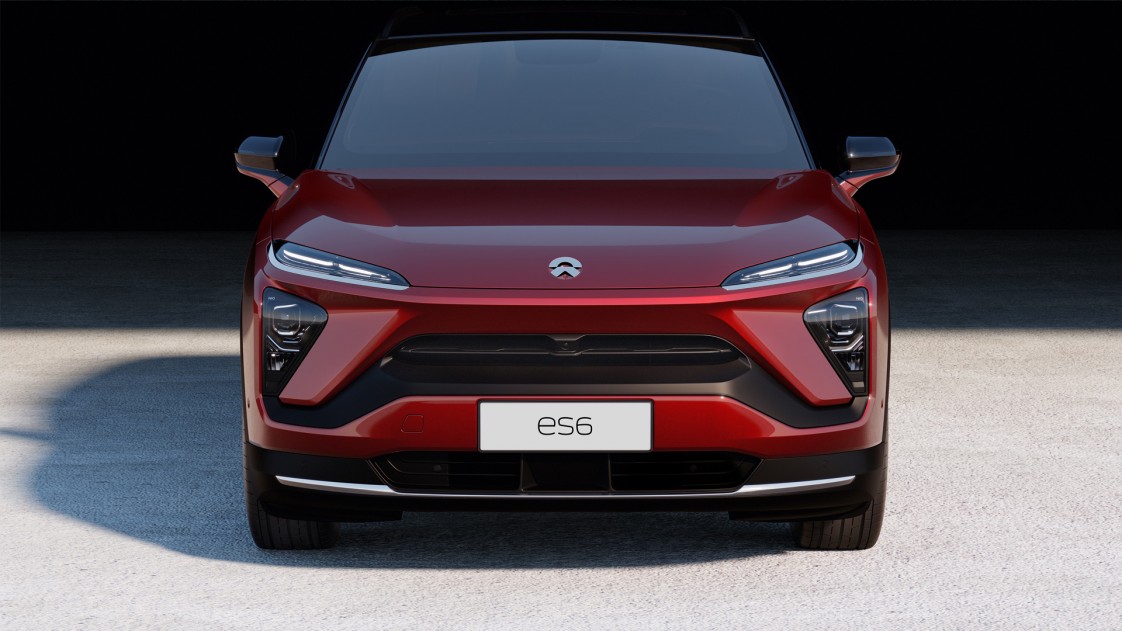 China has zoomed ahead of other nations in the electric-vehicle auto market. Thereby selling more last year than all other countries combined. According to a report released today by Columbia University’s Center on Global Energy Policy. So they say the nation is also racing ahead in building the infrastructure. EV Charging infrastructure needed to support those vehicles. So therefore the government is seizing on the technology. That’s as its chance to leapfrog the global auto market.

The numbers: First off, China now boasts 808,000 EV chargers. All well ahead of the roughly half a million in the US. This is according to the new report. The figures reflect a similar gulf between electric vehicles on the road in the two nations, at 2.6 million versus 1.1 million.

Where China is really pulling ahead, however, is public charging stations. At the end of 2018, the nation had built 330,000 charging points at some 70,000 stations, compared with 67,500 points at 24,000 stations in the United States, where the overwhelming majority of EVs chargers are located in homes.

What’s driving the discrepancy? For starters, China is a larger auto market, with a much larger population than the US. But the central government has also been doing far more to support the emerging electric-vehicle industry, including subsidizing sales, exempting the vehicles from license plate restrictions, and providing extra help to leading makers of electric cars and the batteries that power them. (See “China’s ambition to power the world’s electric cars took a huge leap forward this week.”)

For the entire story from MIT Technology Review