The Porsche Cayenne S E-Hybrid is forward thinking with room for improvement. When you hit the accelerator in all electric it’s just as strong if not stronger than the ICE.

After a listed 12 miles all Electric (20-22 with regenerative braking at times) then it goes hybrid EV. We say 22 because with the 8-speed Tiptronic paddles it added more MPG flexibility than expected.

The hybrid EV is more during braking, coasting and going down hills. The rest is all twin turbo engine. As Porsche reports, the electric motor provides an additional boost. During coasting, the combustion engine is switched off. This allows the car to glide for some distance under its own momentum. This is drifting but also is a significant reduction in fuel and hard core drifting in an SUV from Porsche. Don’t forget the aerodynamics folks! 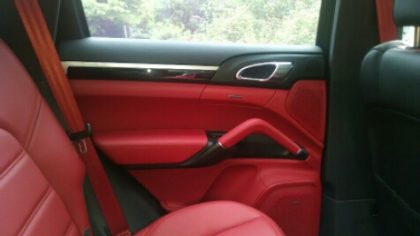 As a Sports Car manufacturer, we believe that we should begin where we can really make a difference: in the garage and in the everyday lives of our drivers. With a carefully planned concept. So let’s get going. Into the future. 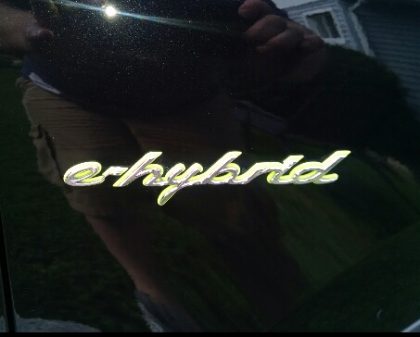 The MPG reports and more information will be in my review on Answers.com coming soon but it did do a range test for highway and performed at 50 MPG for that test.

City tests averaged 35-40 MPG and combined was more toward 40 mpg unless you drive only 20ish miles. Than you could get 999 MPG.

Frankly the mpg could be better but it is certainly more than any other hybrid or plugin SUV. 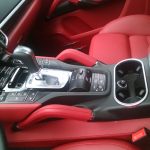 The great part is the likelihood of acceptance of the plugin hybrid since its Porsche. It has all the bells and whistles with a twin-turbo and more than enough gravitas.

It also offers comfort, variability and style. Every individual detail serves to enhance the overall impression. This is our proven design concept. Giving you scope for great emotions. 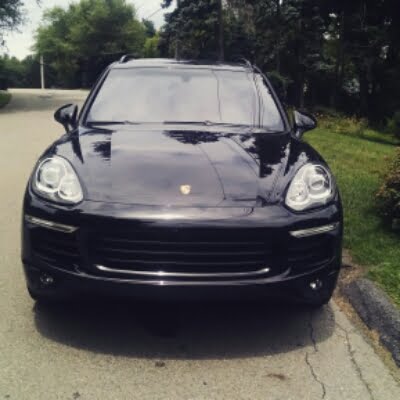