A Partnership of USGS, The Nature Conservancy, and Wildlife Conservation Society. All under the Science for Nature and People Partnership (SNAPP).
So recognizing World Water Day and with the White House Water Summit. So our U.S. Geological Survey is raising awareness of water issues. As well as potential solutions in the United States.

RESTON, Va. — A new public-private research collaboration supported by the U.S. Geological Survey. First of all they’re tackling how to best cope. Cope with the more importantly increasing droughts of the future.

The USGS, The Nature Conservancy, and The Wildlife Conservation Society launching the Ecological Drought Working Group. It’s part of the Science for Nature and People Partnership (SNAPP). This research group composed of drought, climate change, economic and conservation experts from these and other institutions. The scientists as part of Science for Nature and People Partnership will conduct a comprehensive assessment. Assessing ecological impacts of drought on ecosystems and wildlife. Plus including people and their livelihoods. As well as propose methods to lessen such impacts, both ecologically and economically. 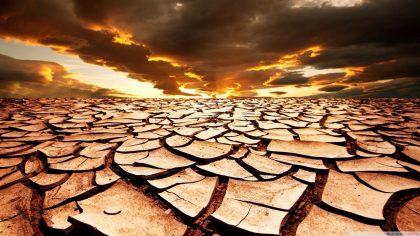 Carter noted that both historical and recent droughts not only cause great economic hardships. However they also are often ecologically devastating. Droughts, which have ravaged much of the United States in recent years. These droughts estimated resulting in more than $100 billion in damages. That’s only the beginning of between 1980 and 2000.

Working group co-lead Molly Cross, North America WCS climate change adaptation coordinator, emphasized that for people to be adequately prepared for drought they need to understand how drought-impacted ecosystems can harm human communities. Similarly such as through increased wildfire hazards or through adverse effects on fish. Also and wildlife valued for hunting and angling-based economies.

Products from the SNAPP Ecological Drought Working Group tailored to add value to state and local drought planning, including in the Upper Missouri headwaters of Montana. In 2015, five counties in this region declaring disaster areas due to their extreme drought conditions.

Additional case studies examined by the SNAPP Ecological Drought working group to encompass a range of drought impacts across the United States. 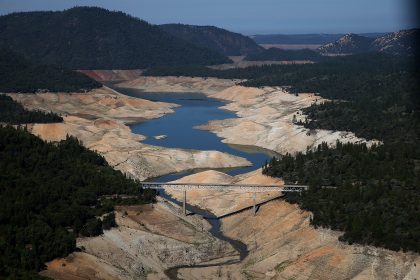