Renewable Energy has completely changed the energy game so that natural gas is really fracked up to pull out of the ground when solar is cheaper. Seriously. Solar and wind are getting cheaper to mine per se than natural gas.

Now of course this statement seems far fetched so here is evidence of it.  As we see all the time, natural gas prices go up. Utility prices will always go up.  However, then there are articles I have where Bloomberg Business the real threat to renewables isn’t cheap oil; it’s cheap electricity. In the U.S., abundant natural gas has made power production exceedingly inexpensive. So the consumer then gets confused. What am I supposed to believe? 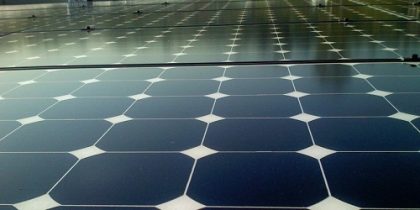 Let’s start with a few facts about nuclear and coal:

200 billion gallons of water withdrawn from America’s water supply each day. That’s the annual costs to society from premature deaths due to power plant pollution so high that they are up to four times the price of all electricity produced in the U.S.

Also, four metric tons of high-level radioactive wastes for every terawatt of electricity produced by nuclear reactors. That’s even though there is no long-term storage solution in place.

These are just some of the little understood and largely “hidden” water, health and other costs. All from U.S. coal and nuclear electricity production detailed in a new analysis released today by Synapse Energy Economics, Inc.  That’s for the nonprofit and nonpartisan Civil Society Institute (CSI) think tank.

In addition, the Synapse report for CSI also outlines the considerable health impacts. All of the nation’s current reliance on coal and nuclear power. 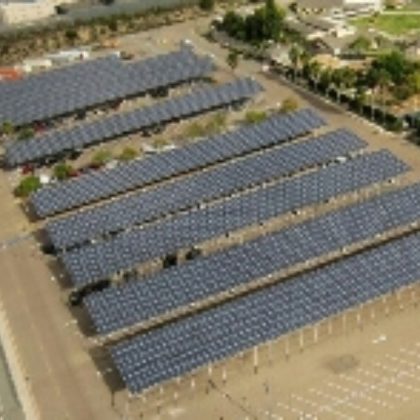 Then recently IRENA reported that in 2014, generation costs were in par for renewables and gas or coal. Now the game has changed. So where do we go from here?  We go to or lower than 8.5 cents per kWh to start. Then also we must get delivery costs down. Sometimes delivery costs are more than you electric supply.

That’s why even Australian Solar Quotes to the USA should preferably get three free quotes and advice on what type of system they need. You won’t go wrong!

Then in Great Britian their “feed in tariff” scheme is increasing in sales. A recent report shows the UK utilities will issue 700 Million Pounds this year alone.  More people are buying solar because it’s inline with gas prices and will even get cheaper over time. The return on investment (ROI) only gets quicker every year on solar will really get better now that we are flooded with PV solar.

Solar power is a great way to go off the grid or even pay next to nothing for energy (if you own the Solar system). It is relatively inexpensive to maintain, but it can be pricey to set up. Even the best solar panels right now only convert 20 percent of the sun’s energy into usable electricity.  So, you’ll need a lot of panels (which contributes to the expense) and you will likely need to become more energy efficient in your home.

SunEdison back in 2014 financed a 56 megawatt (MW) portfolio of four utility-scale photovoltaic (PV) solar projects in the United Kingdom. This portfolio marks SunEdison’s entry into the rapidly growing UK solar market. If SunEdison and the UK are doing a financed solar deal with Deutsche Bank, I’m not sure what else will prove it’s real.

“We are entering the UK solar market with a project portfolio while expanding our relationship with Deutsche Bank, this demonstrates our ability to utilize existing relationships to enter new markets and facilitate the expansion of our utility business without impacting our balance sheet,” said Jose Perez, SunEdison’s President of EMEA and Latin America.

“We view the United Kingdom as a high-growth market for solar and for our company, we are looking forward to supporting economic growth for the United Kingdom through solar projects that create jobs and support the local economy while delivering predictably priced energy.”