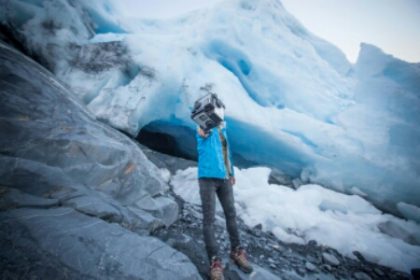 The effects of global warming are already starting to take a toll on the majestic landscape, and the people that call it home. Watch the video!

“The 2015 United Nations Climate Change Conference aims to achieve, for the first time in over 20 years of UN negotiations, a meaningful agreement on climate action. This is critical because we know that the climate crisis has reached its tipping point, and we are the first generation that is seeing the lasting effects of the climate crisis but may be the last generation that has the chance to do anything about it. With that in mind, the 195 countries that participate in this annual conference will be gathering in just a few short months to attempt to agree on how to combat climate disruption. They’ll develop objectives, rules, and outline their individual climate action contributions at this conference.”