In the settlement announced today by the Environmental Protection Agency and Department of Justice, the Ocean Companies will pay $495,000 in penalties for violations of the federal Clean Air Act and Emergency Planning and Community Right-to-Know Act. Both of the companies used the refrigerant chlorodifluoromethane or “R-22.” It’s a powerful ozone-depleting and potent greenhouse gas with 1,800 times more global warming potential than carbon dioxide. R-22 and other hydrochlorofluorocarbons, or HCFCs, damage the ozone layer. Moreover, resulting in dangerous amounts of cancer-causing ultraviolet solar radiation striking the earth, increasing skin cancers and cataracts. 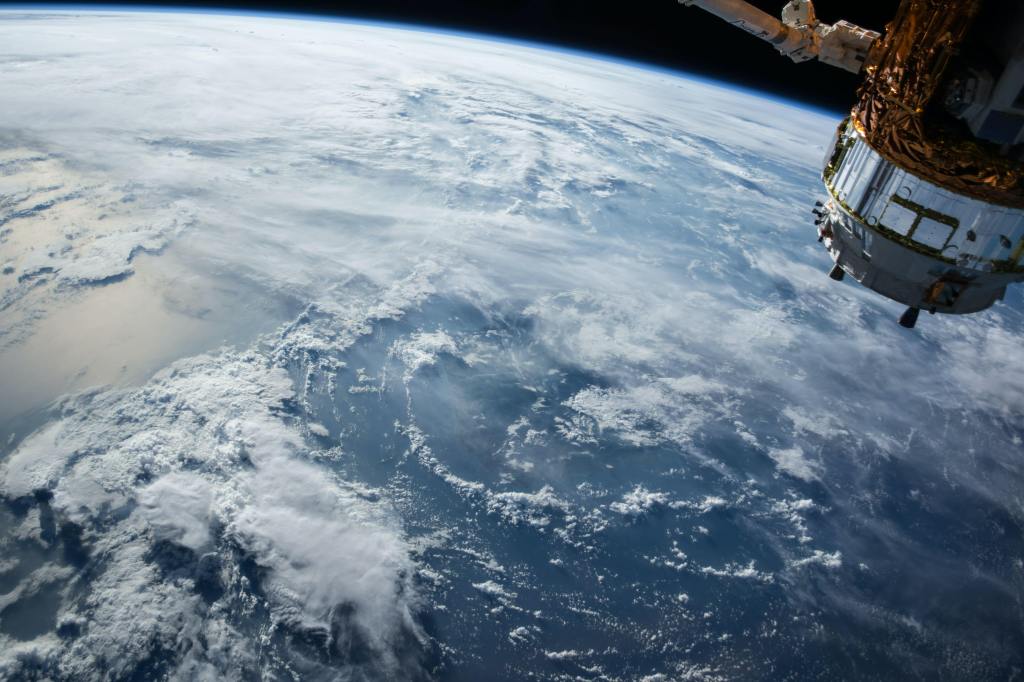 “Because of this settlement, the Ocean Companies are expected to cut their future ozone-depleting releases and reduce their future refrigerant emissions in an amount equivalent to approximately 47 million pounds of carbon dioxide each year, another step in our efforts to combat climate change,” said Director Ed Kowalski of EPA’s Pacific Northwest Office of Compliance and Enforcement. “Investing in better equipment and maintenance to stop wasteful refrigerant leaks is good for our environment and good for business.”

The settlement requires the Ocean Companies to commit to a refrigerant release reduction program. The goal is to implement a refrigerant compliance management plan. Moreover, to train employees in their refrigerant-related work requirements, and to provide periodic reports to EPA.  The companies will also use a third-party verifier to inspect their facilities and records to observe leak detection. Plus, for recordkeeping practices, as well as to determine whether the companies’ actions and records comply. That’s with the management plan and the terms of the settlement. In addition to the penalties, as part of the settlement, the Ocean Companies have agreed to fix all refrigerant leaks. They will also implement facility-wide improvements expected to cost about $260,000.

The proposed settlement is subject to a 30-day public comment period and final court approval.

Read the proposed settlement at: http://www.usdoj.gov/enrd/Consent_Decrees.html.