One fan recently wrote me:

When I was in school, I never learned much more than the fact that global warming is occurring faster than we can control it. Your Green Guru Guides are an amazing push to educate people on all things green. “Build Your Own Electric Motorcycle” is a good way to get younger generations interested.

Thank you so much!! 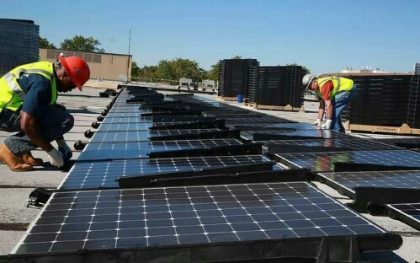 Then we discussed solar and the reader shared some info for us to  learn from:

How many Americans are actually familiar with the idea of solar power, though? Citizens of California and New Jersey are highly informed and their states offer strong incentives for the installment of solar panels. However, other states are not so lucky.

Recently, an original study was conducted on the increase in solar power installations in the US. The results concluded that the use of solar energy is only increasing. Some notable findings: 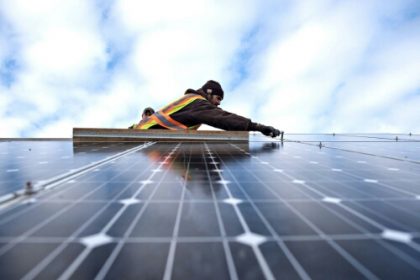 80K solar panels were installed in America in 2014, up from only a few hundred in 1995.Surprisingly, Texas- the most oil-rich state in the US- has the second highest incentive rates for installing solar panels.California, Arizona, and New Jersey have the highest solar panel capacities.

Feel free to check out the full study here.