It’s a campus achieving LEED Platinum. That’s from the U.S. Green Building Council. It’s the Largest Commercial LEED Platinum Project. I mean in The State Of Texas, To Date

Plano, Texas (Sept. 22, 2017) – Everything is bigger in Texas. Everything I mean except Toyota’s environmental footprint going LEED in Texas!

LEED is also Leadership in Energy and Environmental Design. It is the most widely used. I mean a green building rating system. Moreover throughout the world. Toyota’s new campus is the largest commercial LEED Platinum project. Especially in the state of Texas. For I mean: to date. 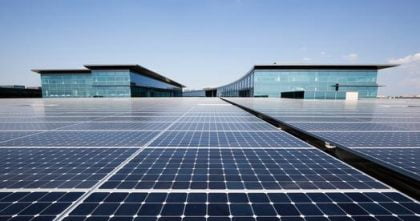 What They Did to go LEED

I mean with the installation of greenspaces. In addition to thousands of solar panels. Then a massive rain water capture system. Let’s also not forget natural light wells. For they have designed a new headquarters to reflect the local habitat. Also and enhance biodiversity.

For this is a recognition as a LEED Platinum facility. Moreover to their our efforts.

Especially to become a model for energy efficiency. Also and sustainability. It also speaks to their challenge. One to create a net positive impact. Especially on the planet by 2050.

“USGBC is proud to award LEED Platinum. Especially to Toyota. Moreover for their thoughtfulness in their campus energy planning and space design. That’s as well as the overall net positive impact on the community and environment,” said Kraatz. “Our mission at USGBC has challenged organizations. Especially to move faster. As well as also reach further. I mean than ever before. And Toyota’s new Texas campus. For it is also a great example. Especially of what can be accomplished. Most noteworthy and with the right leadership.” 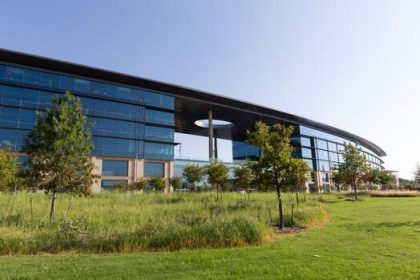 This is state-of-the-art and also a 100-acre campus. For it boasts a Platinum-sized list. I mean of sustainability aspects. For that’s from renewable energy. Then to also drought resistant landscaping.

Creates enough energy. That’s to power 1,200 average US homes for a year.

Flexible energy contract. One to preserve and also resell excess power generation. Thereby back to the grid.

Grid energy offsets are in Texas. They are on a wind farm using renewable energy credits.

State-of-the-art rainwater capture system will provide up to three months of water supply. All for irrigation use.

Cistern water storage with a capacity to hold 400,000 gallons of harvested rain water

More than 99 percent of the construction waste was recycled

Landscaping will be managed without expensive mowing, fertilizers, chemicals or artificial irrigation 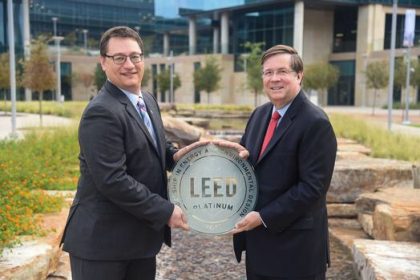 Professionals who led this project include a host of Dallas-based firms. For example, KDC Real Estate Development & Investments. For they helped to develop and build the campus. Also architect Corgan Associates to design the campus. Finally and Austin Commercial to manage the construction.

In addition and i  late 2015, Toyota Motor Corporation announced the 2050 Toyota Environmental Challenge. It is a set of ambitious environmental goals. Those to reach moreover and beyond net zero. It is also to create a net positive impact on the planet. To learn more, finally please visit http://www.toyota-global.com/sustainability/environment/challenge2050/.