First off!! Never did I think that the 2018 VW Golf GTI could have that much power but fuel economy at the same time. Yet it was still missing something.

Let’s be real! This car, named the Most Fun-to-Drive Car of the Year by Cars.com for a reason. Yet the fuel economy and torque could be more with a battery pack. A 2.0 L engine and turbo doesn’t seal the deal for me: technically. I mean I was able easily to get 40 MPG on highway. However and still it was missing something. Batteries!

Also, as one of the original hot hatches, the Volkswagen Golf GTI is the gold standard in the sport compact segment, combining practicality and excellent driving dynamics in one package. Therefore, For 2018 we don’t get the power increase found in European-spec GTIs. The Digital Cockpit option is exclusive to the e-Golf and Golf R. 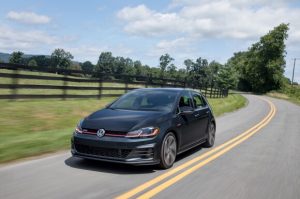 The 2018 Golf GTI is available in three trims—S, SE and Autobahn. All models now come with 220 horsepower standard (achieved with premium fuel), a 10-horsepower increase, larger touchscreen infotainment displays and LED Daytime Running Lights. These and taillights both are LED. Can you say standard on SE and Autobahn trims.

Yet as Car and Driver put it:

Volkswagen is taking a cautious approach with the mid-cycle update to the Golf hatchback and its performance derivatives, the sprightly GTI and the even quicker Golf R. I mean we’re talking about a car that has been on their 10 Best Cars list for the past 10 years. Yet still not efficient as it could be! 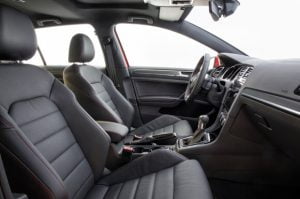 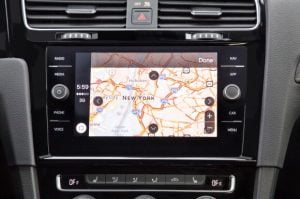 Also, the Golf GTI is powered by a compact 2.0-liter TSI® turbocharged and direct-injection unit. That powers the Golf GTI third-generation EA888 engine family. It is built in Volkswagen’s state-of-the-art factory in Silao, Mexico. The EA888 engine line is a masterpiece of modern engine design that provides high levels of performance, efficiency, and drivability in a lightweight, compact package. 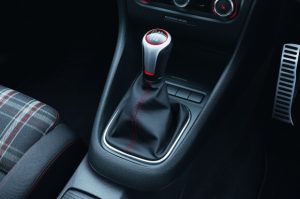 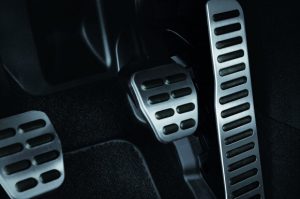 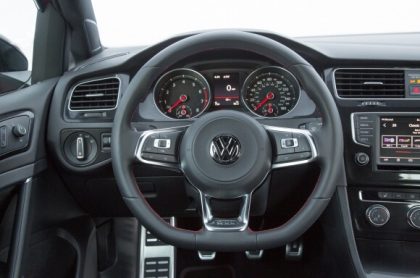