Smart homes seem to be coming at a great time. Too many times, I am approached by security companies to use their alarm systems. However, the costs did not meet the quality. The products available on the Smart market show that anyone can set up a reasonably priced alarm system: Anyone.

First of all, you go to a computer to install their smart home system, which is like a modem. Therefore called the smart hub. Once connected and after you logging into your account online, it becomes immediately easy to sync. So active advanced sensors, alarms, and smart plugs. 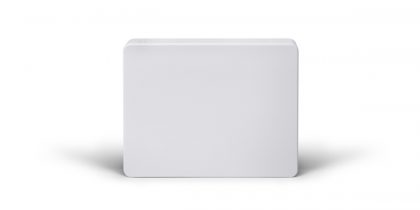 Likewise, I think the idea that cheap home security systems are so so cool. However, now I’m promoting and reviewing products. So cool!

Anyway a 2015 Smart Home Survey annually conducted had more interesting info. That’s because 62 percent of adults claim security is the most beneficial reason to own smart home devices.

As Navigant Research recently reported, advanced sensors have a critical role to play in transforming places into intelligent buildings. The sensors placed near the fireplace and on top of the window sills so if anyone breaks in while I am out, these sensors will trigger the alarm. As in this case, the sensor is part of the Smart Home, connected to the smart hub and alarm. 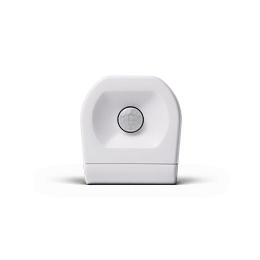 So yes I did receive products to review. However, I can say that these are an impressive alternative to the traditional alarm companies. Also most are less than $20 a month. Most importantly it is smarter.

Furthermore, I can control it from a smart phone app: not bad at all! Likewise, it seems that Smart tech has moved into the Smart Home world.

Alarm companies need to frankly wake up and smell the coffee. They will be served by Smart Tech.

Also I’m not just saying this, I mean it.

Most of the monitored security devices required to be up and running so I don’t have any false alarms. 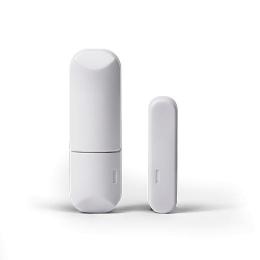 It’s really great to finally have a real deal smart home solution. It was simple, seem less and yes the alarm is powerfully loud to scare an intruder. Shortly then, I got an automated phone call that the alarm was triggered.

Finally, next story will be about the Smart plug. There’s a story to do on that alone!