Elon Musk is on a mission to change the world. And he wants to take that mission into space. From internet companies to electric cars, Musk captures the imagination worldwide. Some people love him, some people hate him: but everyone wonders what he’ll do next.

But how did Elon Musk become so successful? Here are eight life events that helped make Musk the richest person worldwide. 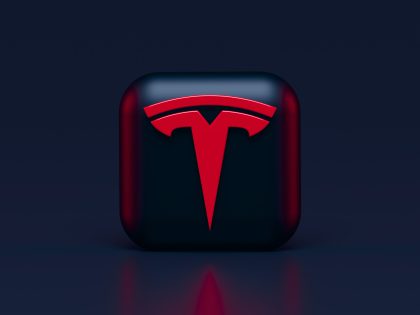 1. He Was a 12-Year Old Tech Entrepreneur

Elon Musk has long been associated with technology, but he was a tech entrepreneur from an early age. Musk first started learning and understanding technology by playing video games. As a result, he taught himself to code. This led Musk to develop his own game when he was 12. He programmed his game Blastar and sold the code to the magazine PC and Office Technology for $500.

2. Musk Was Bullied in High School

During his childhood in South Africa, Elon Musk was a bookworm and wasn’t popular in high school.

According to his biographer, Ashlee Vance, he was chased by schoolmates and beaten to unconsciousness. Once, Musk said, his so-called best friend lured him out, and a group of boys attacked him. He had one beating so vicious that he was forced to go to the hospital.

Unfortunately, the beatings went on for years. He didn’t have much of a respite at home. Musk’s father is said to have emotionally abused his children. Once his father, Errol Musk, sat Elon and his brother down and forced them to listen in silence for four hours while he gave them a lecture, according to the Washington Post. Elon Musk and his father are now estranged.

Many individuals who have lived through this abuse would have given up. They certainly wouldn’t have built a financial empire. But it appears the resiliency Musk showed just made him stronger for future endeavors.

3. He Studied Physics and Economics

Musk emigrated to Canada as a teen, then came to the U.S. as a transfer student to the University of Pennsylvania, receiving a B.S. in physics. Musk also graduated from the Wharton Business School with a B.S. in economics. He preferred science and interned at Silicon Valley. He graduated with about $100,000 in student loans.

After his undergraduate studies, Musk started working on a Ph.D. in energy physics at Stanford University but preferred to go into an internet business. So, he dropped out after two days.

The combination of physics and economics set the ball rolling to develop innovative technologies and leverage them to make a profit.

Click here to keep reading from the Epoch Times