When you hear the name James Cameron what comes to mind? Avatar, Titanic? Perhaps the highest grossing films of all time, unparalleled talent or his epic masterpieces.

Yet , less is known about his work on the BP Gulf oil crisis.

Armed with 2,500 hours of underwater investigating under his belt, and his own fleet of submersibles, last June Cameron tirelessly wrangled the world’s top 20 masterminds and scientists in our nations capital. They came up with a plan to help put a stop to what the filmmaker now refers to as an “environmental horror.”

“We issued this 25 page report. They followed it to the letter, two months later,” Cameron told me on camera. “At 2.5 million gallons rushing out a day, that is a crime,” he added. 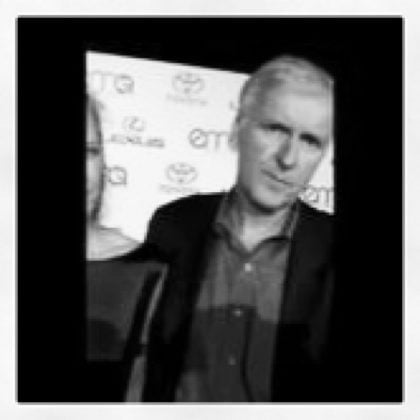