With the announcement of its replacement for 75-watt incandescent lamps, the Philips EnduraLED17-watt (also known, in the consumer channel, as the AmbientLED 17-watt), is solidifying Philips leadership and commitment to LED technology and solutions.

The new product will be available in the United States in Q4 2011.

The EnduraLED 17-watt arrives on the heels of the EnduraLED 12.5-watt, Philips’ LED replacement for 60-watt incandescent bulbs, which are the most commonly used in the world. Now, it is also the first 60-watt LED equivalent to earn ENERGY STAR certification – further testament to Philips’ commitment to LED advancement. 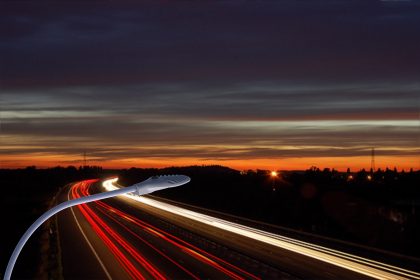 Creating Livable Cities
Philips is partnering with mayors and municipalities, architects and urban planners to improve the livability of cities by increasing citizens’ sense of comfort, security and safety with lighting that’s good for the planet, too. Many cities and counties in the U.S. – including Altoona, PA; Weston, FL; and Boston, MA, to name a few – have adopted Philips LED solutions, generating substantial energy and cost savings with uniform and comfortable white light that significantly improves visibility while reducing the need for maintenance.

At Lightfair, Philips is featuring several innovative LED street lighting solutions such as the Philips Hadco RXI, Philips Gardco Gullwing, and Philips Wide-lite portfolio that are being embraced by cities in the U.S. Their design and performance make them suitable for several applications, such as city centers, streetscapes, parking lots and roadways and they can be easily upgraded as LED technology evolves. 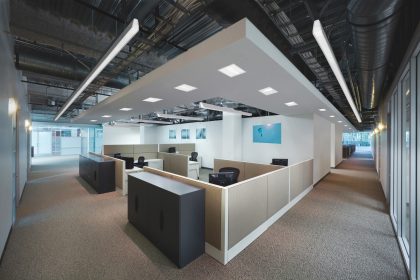 Over the last few months, 8 Philips products were recognized by the Department of Energy’s Next Generation Luminaire awards, 17 received Red Dot Design awards, and the company received three market leadership recognitions by Architectural Solid State Lighting. Some of the many award-winners being displayed at Lightfair are the RX1 from Philips Hadco for outdoor lighting, as well as the Jump luminaire from Philips Ledalite and the Omega Revelation LED Downlight from Philips Daybrite for indoor applications.