JERSEY CITY, N.J., Nov. 6, 2012 (GLOBE NEWSWIRE) — RVPlus, Inc. (OTCQB:RVPL), holding company of ECCO2 Tech has been in pursuit to create more green job opportunities for US veterans. So just as several
businesses in America that identify with the need to create new jobs opportunities. That’s for thriving industries and supply chains that help the environment. Also agriculture and the economy.

Cary Lee Peterson, RVPlus’ CEO and Chairman, comments, “Today is a very important day for America. My hopes are that voters will focus on the several areas in society, economy, and government needing the proper attention. Our company, as others, has worked hard to contribute back to America’s work force and economy since the US was hit by the Great Recession in 2008. I anticipate to continue seeing an incline in supporters for viable green solutions and job creation aided by local, state, and federal government, no matter who may win the election tonight.” 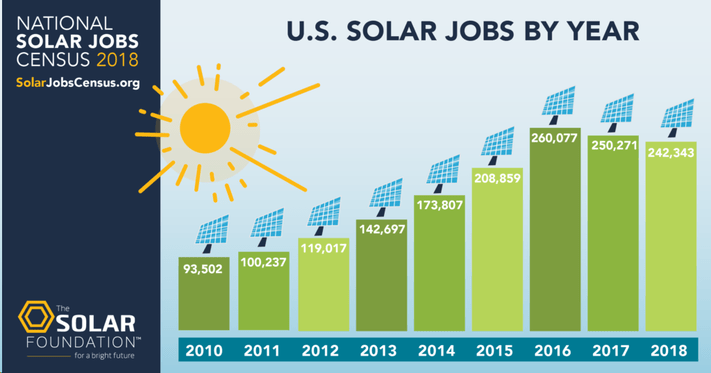 One that are sustainable, energy efficient and lower carbon-emission. All generated by transport and facilities to commercial and government agencies worldwide.

It has been over three years since a concept company in exploration stage. Thereby calling itself ‘ECCO2’. For it’s an acronym that means Environmental Control of Carbon Dioxide publicized its ‘go green’ theme. Long before ECCO2 was acquired by RVPlus in May 2012. So ECCO2 had been seen in major publications as Forbes Magazine and The Wall Street Journal. Also in additional to several news articles about business activities with United Nations and foreign governments.